Current Position and Past Experience
Since 2013, Zakiya Smith has served as the Strategy Director at Lumina Foundation. Prior to joining the Lumina Foundation, Smith was part of the Obama Administration and worked as the Senior Policy Advisor for Education. From 2009-2011, Smith held the position of Senior Policy Advisor for U.S. Department of Education. This followed a career in the U.S. public service, where she started as the Assistant Director and then served as Director of Government Relations of the Advisory Committee on Student Financial Assistance. She started her career at Teach for America as an Operations Manager and later, the School Operations Manager.

Smith is an active volunteer in the higher education sector and serves as an Appointed Board Member at the National Association for College Admission Counseling. She has also participated in the 2014-2015 College Summit as a Board member for the National Capital Region.

Connect
You can connect with Smith through LinkedIn and on Twitter @SmithZakiya. 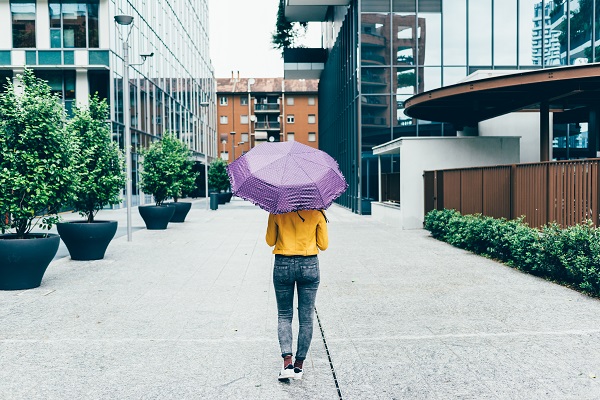