Morse also served as Chief Information Officer for the Rollins School of Public Health at Emory University and as Director of Information Technology Services for Emory’s School of Law.

Morse has been widely published and quoted in numerous articles, including in the publications EDUCAUSE Review, University Business, College Planning and Management, and Campus Technology, and is often called upon to consult for others in the area of academic IT.

Education, Honors and Achievements
Morse earned a BA in 1991 and JD in 1994, both from Emory University. He has participated in numerous EDUCAUSE studies and been quoted widely for his expertise in higher education technology. He founded and chaired the Northwest Academic Computing Consortium’s (NWACC) Information Technology Leadership Steering Committee which offers professional development for current CIOs and a mentorship track for those who aspire to the role.

Personal Details and Community Involvement
William lives with his family and three cats in a historic home overlooking Puget Sound. He enjoys the community of Tacoma and works with several charities seeking to improve the city and the lives of its inhabitants. 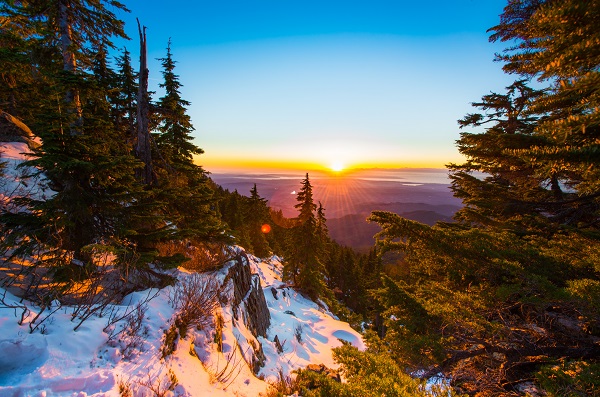 Coming In From the Cold: The Critical Role IT Must Play at Smaller Institutions