Current Position and Past Experience
Walter Rankin is the Deputy Dean of the School of Continuing Studies and Executive Director of the Center for Media, Culture, & Social Good at Georgetown University. He took on this role in 2014 after serving as the Interim dean from 2012-2014. Rankin also serves as Senior Advisor to the Provost for Accreditation & Special Projects.

He has taught culture, language, and literature courses at Georgetown, George Washington, Hampton, and George Mason Universities, and he has published extensively on literary, film, and pedagogical topics. He is the author of Grimm Pictures: Fairy Tale Archetypes in Eight Horror and Suspense Films and is currently working on his second book that looks at images of Nazis in both American and German propaganda films from WWII to modern-day references in popular culture.

Connect
Walter Rankin can be found on LinkedIn. 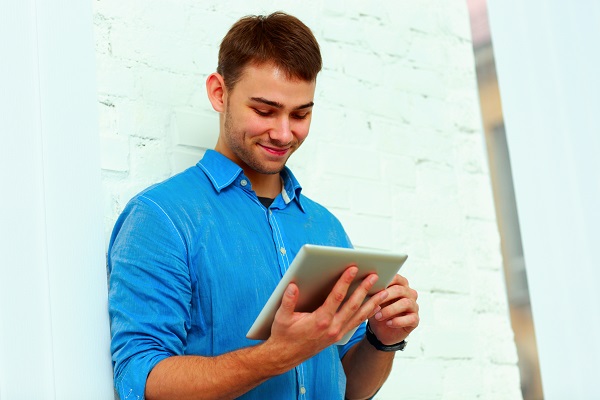 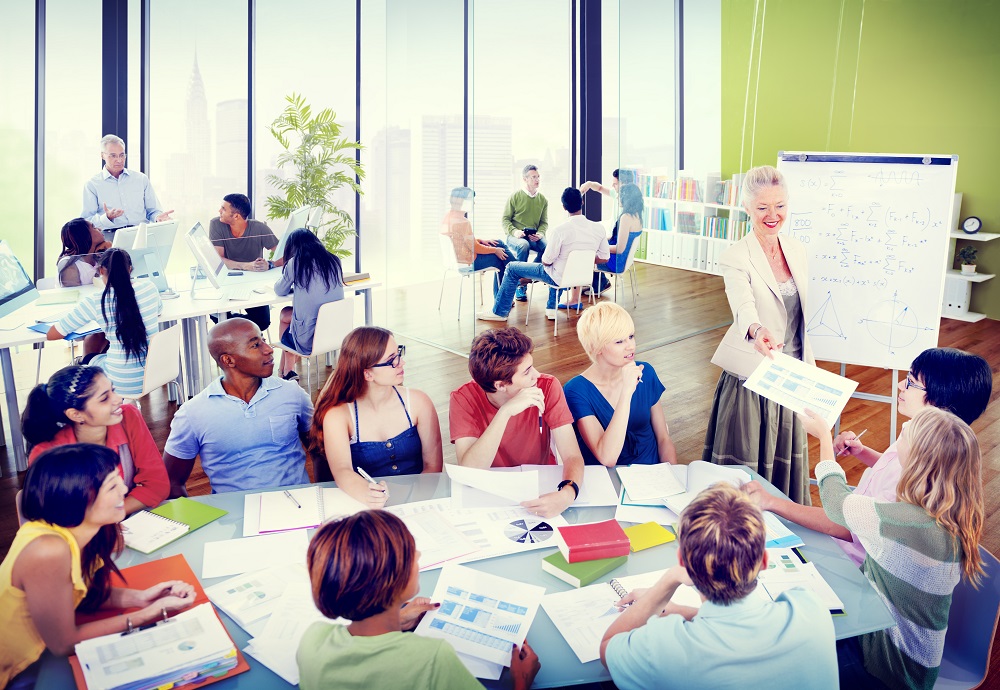 Understanding Your Customer: What Higher Ed Can Learn from Febreze