Current Position and Past Experience
Vis Naidoo is the Director of the Centre for Continuing Education and Professional Studies at the Southern Alberta Institute of Technology. Previously, Naidoo worked as the Chief EdTech and Global Officer at Cell-Ed, a mobile learning social enterprise. He also served as the Vice-President of the Commonwealth of Learning, an intergovernmental Commonwealth Agency supporting open and distance learning and educational technology in Commonwealth Countries.

Personal Details and Community Involvement
For the last nine years, Naidoo has been a volunteer for the Vancouver South Africa Film Festival, which gives all proceeds to Education without Borders.

Connect
You can connect with Vis Naidoo on LinkedIn 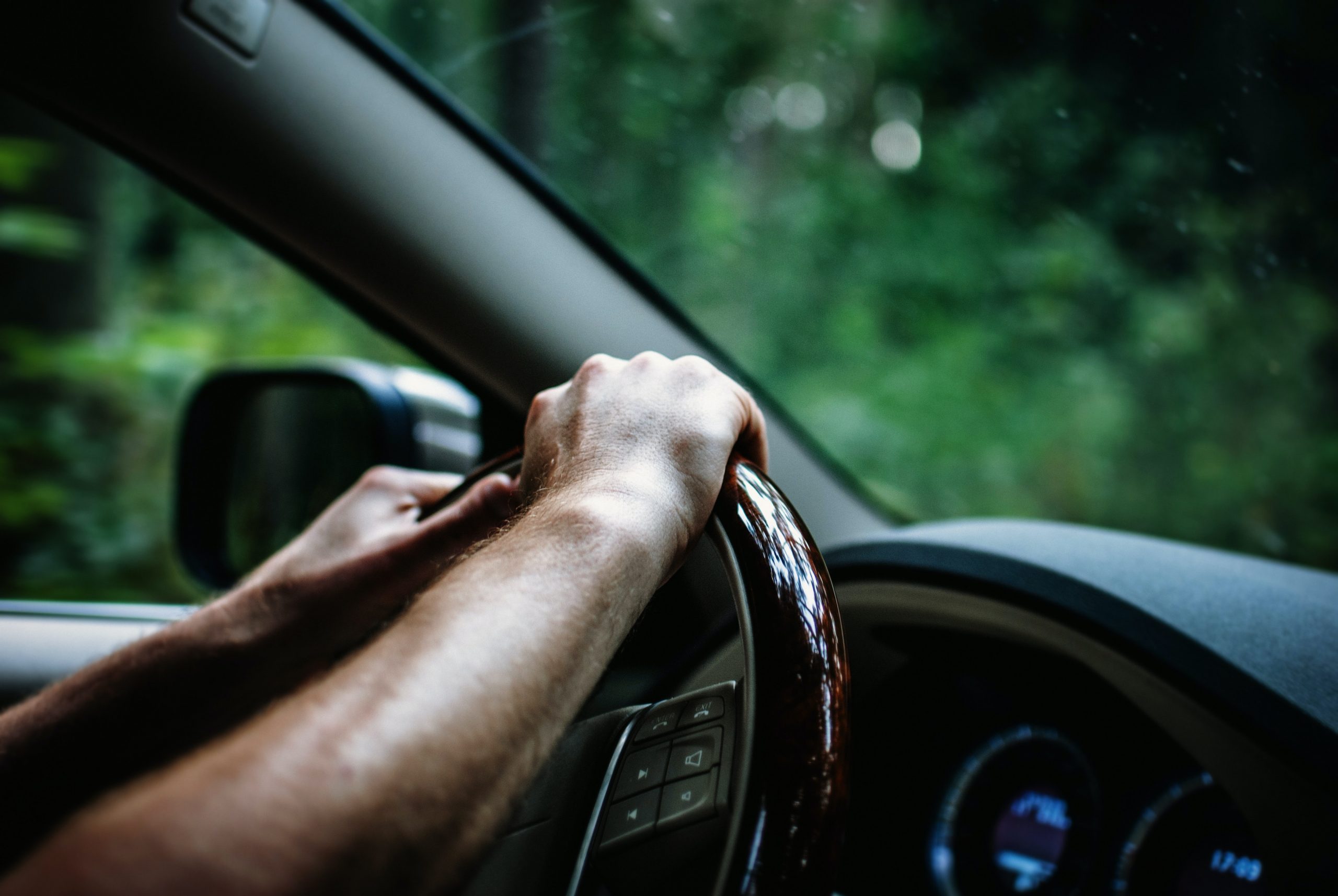