Tom Meuser | Director of the Center of Excellence in Aging and Health, University of New England

Current Position and Past Experience
Tom Meuser is a clinical psychologist and applied gerontologist. He is the Founding Director of the Center for Excellence in Aging & Health, University of New England (UNE), which formed in September, 2018. He is also a Professor in the School of Social Work. From 2007-2018, he directed the Gerontology Graduate Program at the University of Missouri – St. Louis (UMSL). During his final year at UMSL, he served as Interim Associate Dean of the College of Arts & Sciences. From 1999-2007, Meuser was a faculty member in Neurology at Washington University School of Medicine in St. Louis, Missouri, where he coordinated educational programming for the Knight Alzheimer’s Disease Research Center.

Education, Honors and Achievements
Meuser holds a Doctor of Philosophy in Clinical Psychology from the University of Missouri – St. Louis (1997), as well as a Bachelor of Arts in Psychology from the College of Holy Cross (1986). He was named a Fellow of the Gerontological Society of America in 2011.

Personal Details and Community Involvement
Meuser lives with his family in Portland, Maine, and loves walking his dogs on the city’s many wooded trails. In his spare time, he enjoys hard work, wood working, playing board games, and watching science fiction.

Connect
You can connect with on LinkedIn 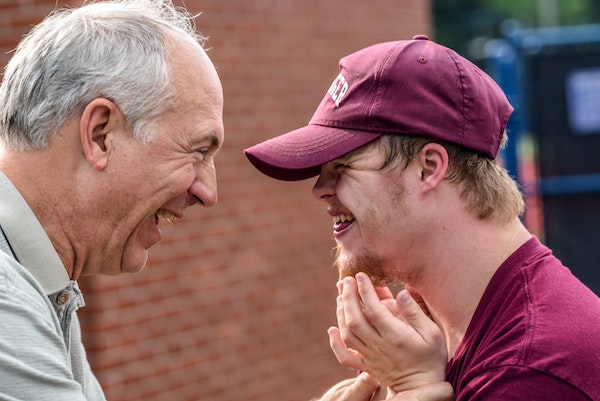