Current Position and Past Experience
Since 2011, Todd McCullough has been President of Adults Belong in College. He has also served as a Student Representative for the 2011-2013 Ohio University Lancaster Coordinating Council, and as the 2012-2013 President of the Applied Management Student Association.

Before enrolling at Ohio University Lancaster, where he also took a position as a Marketing Intern, McCullough worked in the Wal-Mart Optical Lab where he served as a Production Lead for two years before moving into a position in Process Control for one more year.

McCullough is the recipient of the 2012 Krile Family Student Leadership Award and the Distinguished Senior in Communication Studies Award. McCullough, a Dean’s List Student and Phi Theta Kappa Pinnacle Award Recipient, was chosen to serve as the 2012 Ohio University Lancaster Commencement Speaker. 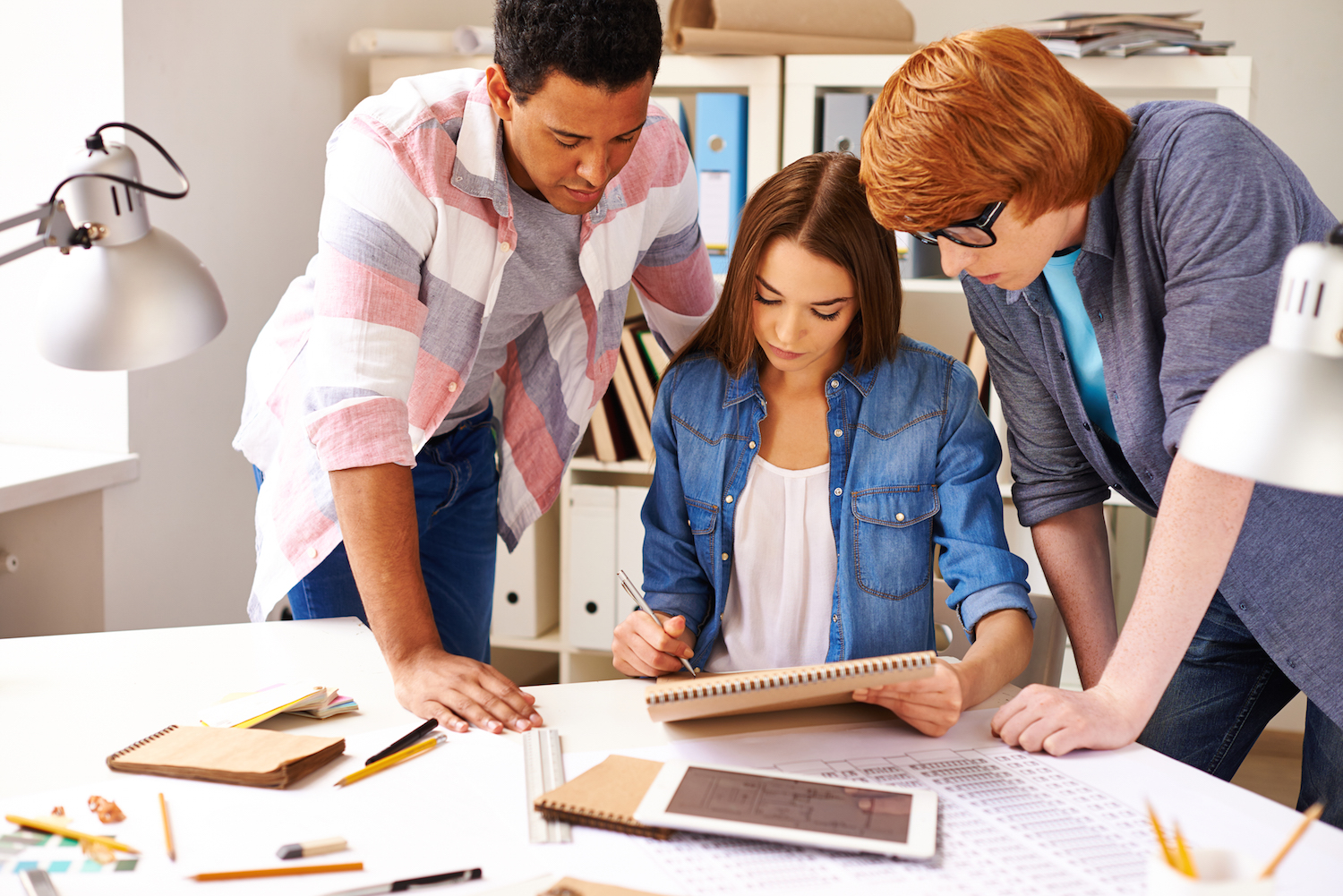 Choosing a University over a MOOC: There’s More to Higher Education than Learning