Current Position and Past Experience
Tim McKay is the Arthur F. Thurnau Professor of Physics, Astronomy and Education at the University of Michigan. McKay is also the Founder and the Faculty Director of the University of Michigan Digital Innovation Greenhouse, Founder of the ECoach Project, and the Principal Investigator for REBUILD, a collaborative multidisciplinary project working to make science and math education more evidence-based.

Prior to stepping into his current role, McKay served as the Director of the Honors Program for Literature, Science and Arts at the University of Michigan and Chair of UM’s Learning Analytics Task Force. He currently co-chairs the UM Institutional Learning Analytics Committee.

Education, Honors and Achievements
McKay earned his BS in Physics from Temple University and his PhD in Physics from the University of Chicago. He is the recipient of numerous teaching and research awards including a 1997 Presidential Early Career Award for Scientists and Engineers, and is a Fellow of the American Association for the Advancement of Science.

Personal Details and Community Involvement
McKay was the President of Phi Beta Kappa at the University of Michigan for seven years. He serves on several non-profit boards, including that of the Ann Arbor Hands-On Museum, participates in citizen-science projects like the Audubon Society’s Christmas Bird Count, and performs regularly in community musical theater productions. These activities are all connected. For example, the ECoach project was born backstage during rehearsals for a production of Guys and Dolls.

Connect
You can connect with Tim McKay through his LinkedIn profile and on Twitter @TimMcKayUM. His published papers are accessible through GoogleScholar, and he writes occasionally on academic innovation topics for a blog at 21stcenturyhighered.com. 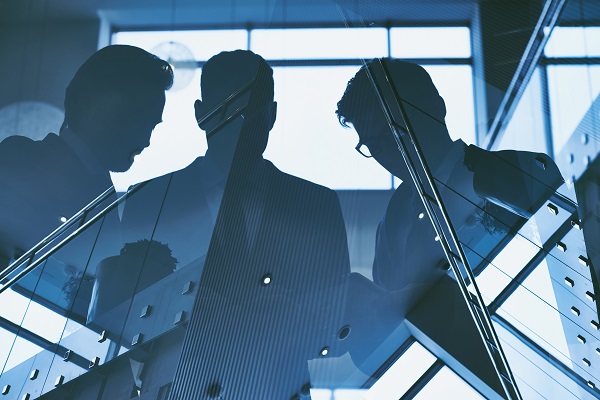 A Collaborative Mindset: Driving Innovation and Excellence in Student Learning