Current Position and Past Experience
Since 2007, Thomas Snyder serves as President of Ivy Tech Community College. Snyder was chosen by President Barack Obama to serve on the College Promise Advisory Board as well to participate on a roundtable on Affordability and Productivity in Higher Education at the White House in 2011. Synder is a frequent guest on the Inside Indiana Business program. Before moving to his current role, Snyder served as Chairman and CEO/President at Flagship Energy Systems Center and Delco Remy International.

Snyder completed a six year tour of duty with the Air Force with Research and Development assignments at Vandenberg, Andrews Air Force Bases and the Pentagon.

Connect
You can connect with Thomas Snyder on LinkedIn. 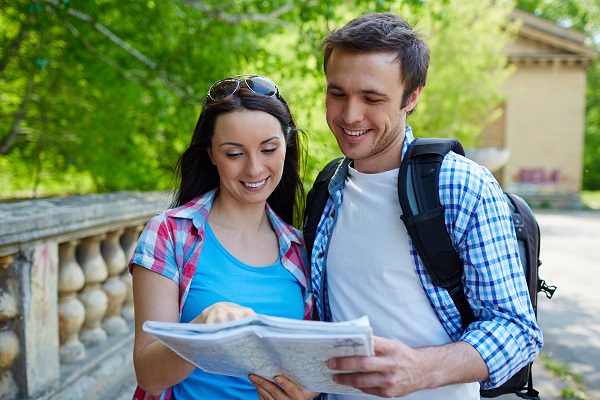 Facilitating Transfer a Priority for College, University and Government Leaders