Current Position and Past Experience
Thomas Grites is currently the Assistant Provost of Academic Support for Stockton University He has previously served as Director of Academic Advising, Interim Director of Teacher Education, Interim Dean of Social and Behavioral Sciences and Assistant Vice President for Academic Affairs.

Grites was one of the founding members of the National Academic Advising Association (NACADA) and served as its President for two terms. He currently serves as a Senior Editor of the NACADA Journal and regularly provides other services to NACADA.

Education, Honors and Achievements
Grites earned his B.S. and M.S. degrees from Illinois State University and his Ph.D. from the University of Maryland. Both institutions have awarded him their distinguished Alumni Awards, and he was inducted into the College of Education Hall of Fame at Illinois State in October 2007.

Personal Details and Community Involvement
Grites has written over 60 journal articles, book chapters, and professional reports; he has delivered more than 120 conference presentations; and he has conducted faculty development workshops and academic advising program reviews on over 100 campuses. He has served on the Absecon Board of Education for over 25 years. 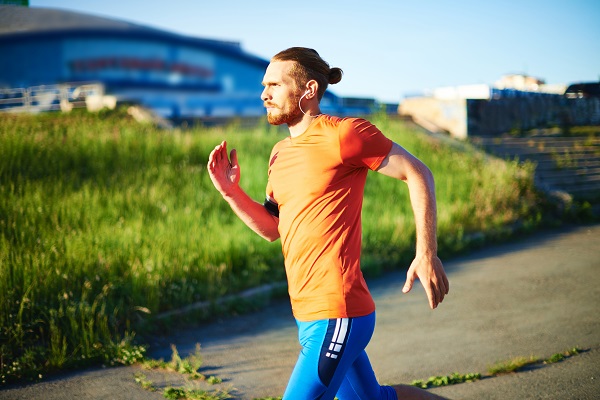 Three Positives and Negatives of Higher Education’s Commoditization for Students