Current Position and Past Experience
Terry Babbitt currently serves as the Associate Vice President of Enrollment Management at the University of New Mexico. When he started at the University of New Mexico, Babbitt worked as director of recruiting and eventually became the chief enrollment officer. For twenty-five years, Babbitt has worked in the public higher education sector taking on roles in enrollment services, admissions, registration and financial aid.

His career in enrollment services began as a graduate assistant helping out with admissions and recruitment. More formal roles followed at progressively larger and more complicated institutions including roles in high school and college relations, student success and all aspects of enrollment management. Babbitt feels fortunate to have worked his way from the entry level of his profession to working with many of the great pioneers of enrollment planning and eventually serving as the enrollment manager at a major university.

Education, Honors and Achievements
Dr. Babbitt has experienced a wide array of educational opportunities including completing undergraduate degrees in both secondary education and business administration that led to teaching credentials in accounting and a stint as a math teacher in the public school system.

While in graduate school Babbitt became involved with admissions analytics work and soon had a full-time position and received early recognition as a NASPA student affairs “rising star” award recipient. He decided to focus on an advanced degree that included both post-secondary and higher education expertise and completed a doctorate in educational leadership that emphasized K-12 and higher education systems.

During his tenure at the University of New Mexico, UNM was recognized as the 10th fastest growing flagship university in 2015 by the Washington Post.

Personal Details and Community Involvement
Terry shares a passion for causes that impact school-age children and marginalized populations with his philanthropist wife Jacqueline. Reading a large number of journals and professional content occupy a large amount of his leisure time but he makes ample time for mountain biking, leisurely pool or beach fun with sons Jack and Max, barbeques and savoring fine red wine.

Connect
You can connect with Terry Babbit by email at tbabbitt@unm.edu. 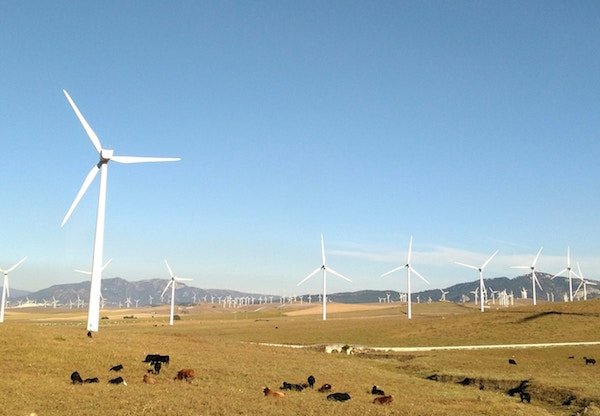 “Change?”: How to Drive Continuous Improvement on a University Campus 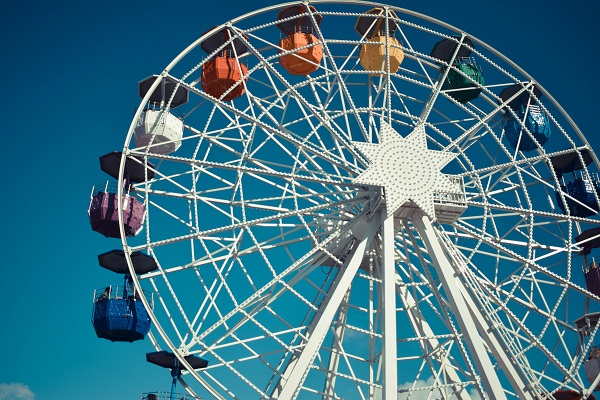 The University is a System: The Nonlinear Impact of Various Inputs on the Institution 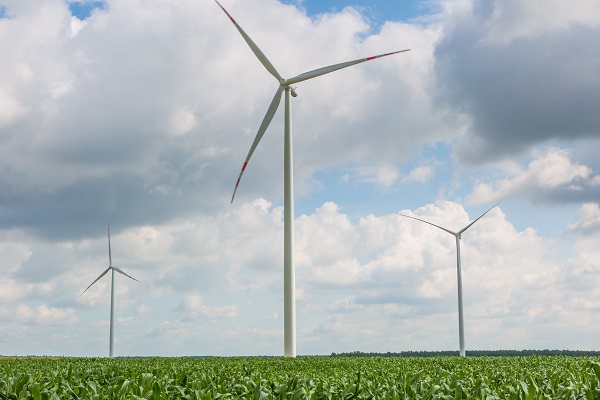 The University is a System 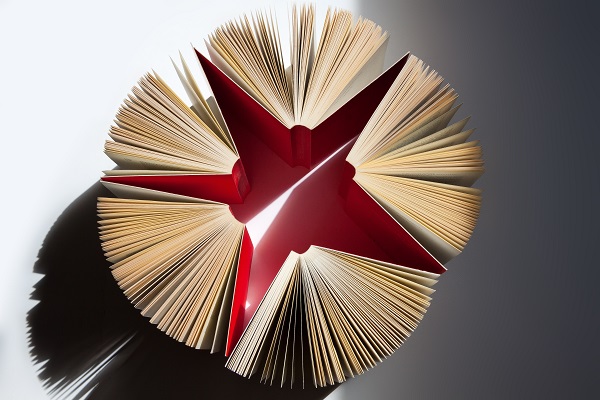 Why More Applications Are Resulting in Less Enrollment