She is also the President of Rent-a-Dean, a company that assists higher education institutions when their academic dean is temporarily out on leave, or leaving their post. Since February 1991 she has been President of SW Long and Associates, a firm that does small business consulting and expert witness work in the field of economic valuations. In 2010, Long worked from April to August as the Interim Academic Dean of Everglades University.

Education, Honors and Achievements
Long earned her PhD in Finance, Economics and Statistics from the University of South Carolina—Columbia in 1976.

Personal Details and Community Involvement
Long is a founding Director and Treasurer of Krewes Kare, a 501c3 that provides hurricane relief to the Gulf Coast Area. She is also on the City of Tampa’s Code Enforcement Board and Chair of the city’s Public Nuisance Abatement Board. 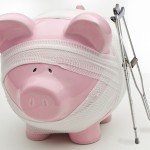 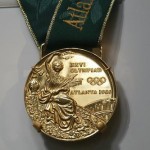 Degrees Are Earned, Not Sold