Current Position and Past Experience
Steven Ender is currently the President of Grand Rapids Community College, a position he has held since 2009.

Ender has held numerous teaching, counseling and administrative positions and has published extensively in refereed journals as well as textbooks. His most recent professional position prior to the GRCC presidency was serving as president of Westmoreland Community College.

Education, Honors and Achievements
Ender holds a bachelor’s degree in business management from Virginia Commonwealth University; master's and doctoral degrees in education from the University of Georgia; and has completed post-doctoral studies at The Snowmass Institute in Snowmass, Colorado and Harvard University.

In 2002 Ender was named to the National Advisory Board for "Helping Teens Succeed," a college transition program. He received the Pennsylvania Association for Developmental Educators Award for Research and Publication in 1998, and the Award for Excellence from the Manchester Craftsmen's Guild of Pittsburgh in 1993.

Personal Details and Community Involvement
Ender resides with his wife, Karen Gislason Ender, in Grand Rapids and is the father of two adult children, Joanna DiCiurcio and Mason Ender. He enjoys gardening, golf and riding his Harley. 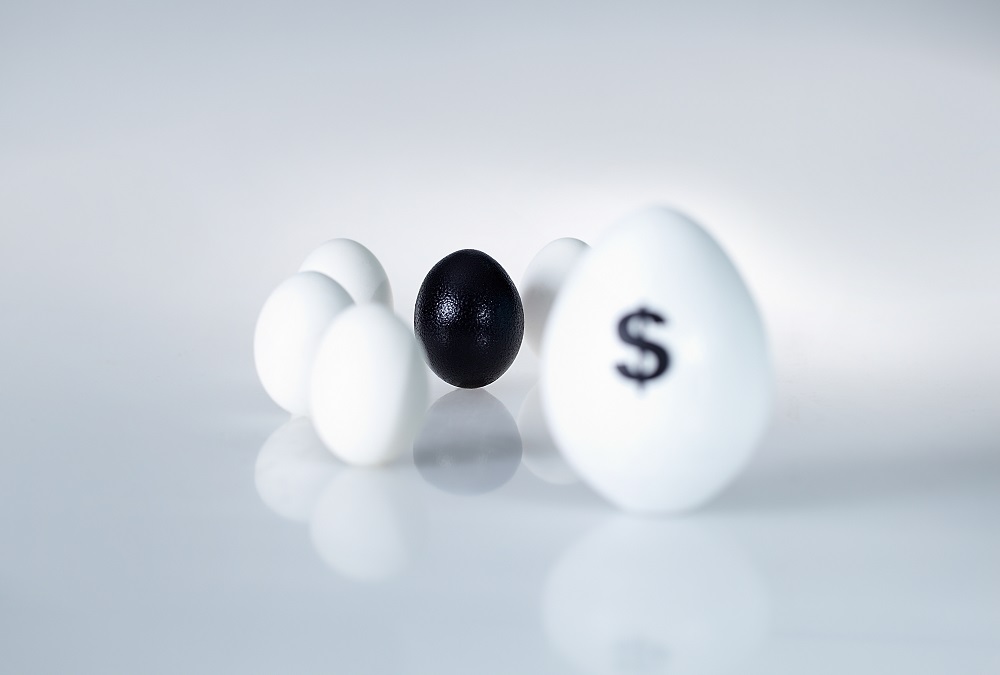