Steve Saladin | Director of Testing and Assessment, University of Idaho

Current Position and Past Experience
Since 1985, Dr. Steve Saladin, Ph.D., has been involved in testing, serving first as a Psychometrist and currently as the Director of Testing and Assessment at the University of Idaho. Saladin is also a Licensed Psychologist and Tenured Professor at the University of Idaho where he oversees the training of doctoral psychology students in psychological assessment as part of an APA Approved Internship.

From 2003-2010 and 2011-2015, Saladin served on the Governing Council of the National College Testing Association and from 2006-2007 and 2012-2014 as its President. He has served on advisory panels for Educational Testing Service and the American Council on Education and was a contributor to Proctoring Best Practices (2015, ATP-NCTA Proctoring Committee).

Education, Honors and Achievements
Saladin earned his BS in Psychology, his MS in Clinical Psychology and his PhD in Counseling Psychology from the University of Idaho. He is the recipient of the National College Testing Associations Service and Leadership Award (2010) and the President’s Award (2012).

Personal Details and Community Involvement
Outside of work Saladin is an avid reader and consumer of technology and digital media. He is a loving husband and proud father of two children who are each pursuing a Ph.D. in the Liberal Arts.

Connect
You can connect with Saladin through LinkedIn. 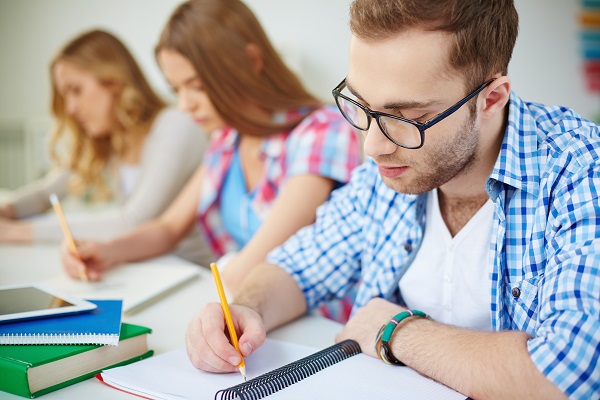 Testing Centers: Solving Common Challenges for Students and the Community