Current Position and Past Experience
Stephen Kosslyn is Founder and CEO of Foundry College. Prior, he was Founding Dean and Chief Academic Officer of the Minerva Schools at the Keck Graduate Institute. He was also Director of the Center of Advanced Study in the Behavioural Sciences and Professor of Psychology at Stanford University. Prior to that, Kosslyn was Chair of the Department of Psychology, Dean of Social Science, and Lindsley Professor of Psychology at Harvard University.

Education, Honors and Achievements
Kosslyn received a B.A. from UCLA and a Ph.D. from Stanford University, both in psychology. His research has focused primarily on the nature of visual cognition, visual communication, and the science of learning; he has authored or coauthored 14 books and over 300 papers on these topics. He received the American Psychological Association's Boyd R. McCandless Young Scientist Award, the National Academy of Sciences Initiatives in Research Award, a Cattell Award, a Guggenheim Fellowship, the J-L. Signoret Prize (France), an honorary Doctorate from the University of Caen, an honorary Doctorate from the University of Paris Descartes, an honorary Doctorate from the University of Bern (Switzerland), and election to Academia Rodinensis pro Remediatione (Switzerland), the Society of Experimental Psychologists, and the American Academy of Arts and Sciences.

Connect
You can connect with Stephen on LinkedIn 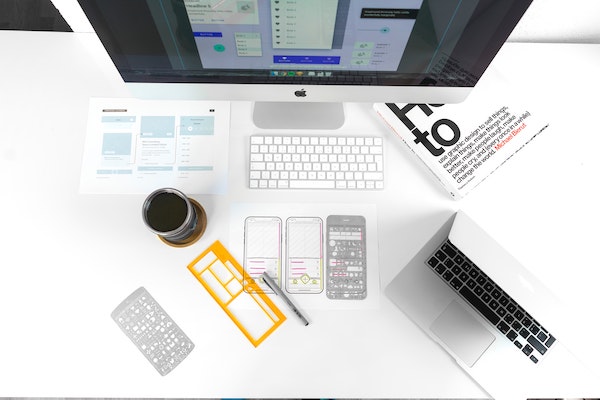