Current Position and Past Experience
Stella Porto is a Learning and Knowledge Management Specialist at the Inter-American Development Bank, a position she has held since 2014. This follows ten years as Director of the Master of Distance Education & ELearning program at the University of Maryland University College, where she also held a number of other managerial roles in the Graduate School and has been working as a faculty member and staff since January 2001.

Porto also has extensive work experience in the development, delivery and quality assurance of online programs and e-learning initiatives, having worked with different institutions and agencies world-wide.

Education, Honors and Achievements
Porto received a BS in Electrical Engineering in 1986 from the Pontifical Catholic University of Rio de Janeiro (PUC-Rio). She obtained my Master's and Doctoral degrees in Informatics (CS at PUC-Rio) in 1991 and 1995, respectively, from the same institution. In 2008, she also completed Master’s degree in Distance Education from UMUC.

Personal Details and Community Involvement
Porto is originally from Rio de Janeiro, Brazil, where she lived until September 2000. She now lives in the Washington D.C. area with her family.

Connect
You can find Porto on LinkedIn and via Twitter @scsporto. 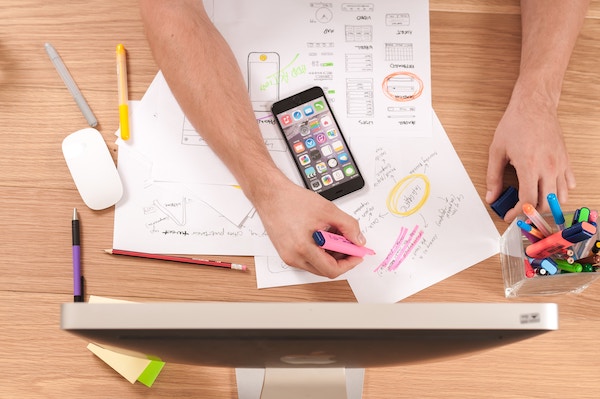 Challenges and Solutions of Research into the Quality of Online Learning: A Quality Matters Lens 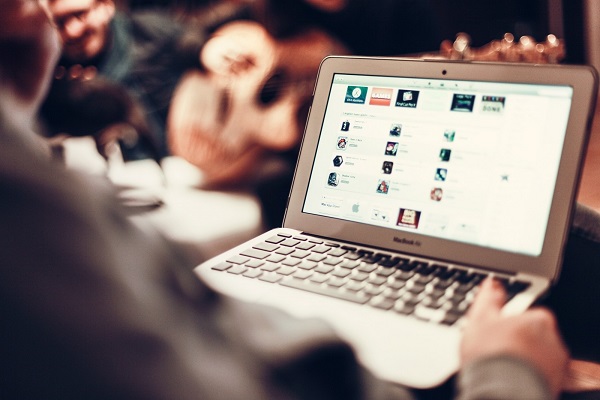 ePortfolios Based on Competency Models: Connecting Academia to the Workplace and Back

Navigating the Waves: Curtailing Fear while Managing the LMS Migration

ePortfolios: The Revival of a Powerful Tool for Lifelong Learning

The Impact of Disruptive Technology-Based Innovations in Higher Education