Current Position and Past Experience
Since 2009, Simon Quattlebaum has been a Substitute Teacher serving schools in Plainfield and Newark, New Jersey. He is also a Spiritual Counselor, Advisor, and mentor. He is also the Community Garden Education Coordinator for the SWAG Project at Planting Seeds of Hope, a position he has held since 2010.

Education, Honors and Achievements
Simon Quattlebaum earned his BA in Mass Communications from Upsala College in 1993. In 1997 he earned his MS in Education from the College of Saint Rose, with emphasis on Elementary Education. He is presently an ABD student in Teacher Leadership from Walden University where he is researching the study of teacher evaluations and expected to graduate in June of 2013.

Personal Details and Community Involvement
As a civic and community activist, Mr. Quattlebaum engages effective conversations among and maintains liaisons and partnerships with those who carry the torch for holistic education, health and altruistic endeavors. 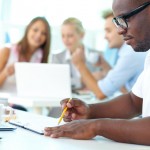 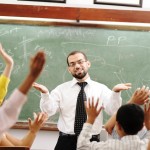 Teachers’ Ongoing Learning in the Hands of School Boards 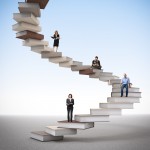 Why Professional Development for Teachers is Critical 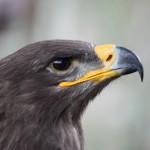