Current Position and Past Experience
Shauna Mullins is Director of the Center for Academic Success at Murray State University.

She holds an M.S. in Applied Engineering and Technology and a Ed.P. in P-20 and Community Leadership with a focus in STEM from Murray State University.

Personal Details and Community Involvement
Mullins enjoys camping and spending time at the lake with her family and friends. 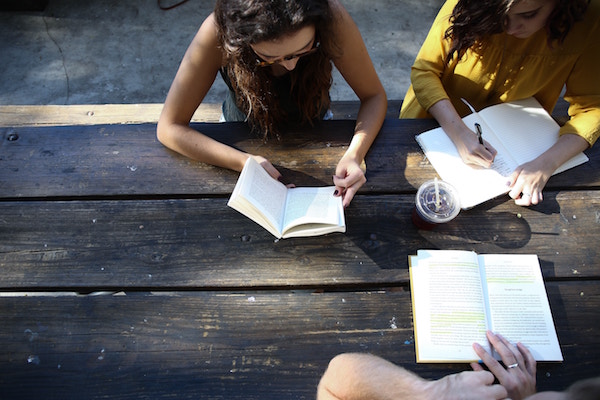