Shai Reshef | Founder and President, University of the People

Current Position and Past Experience
Shai Reshef is the President of University of the People, a non-profit, tuition-free, accredited online university he founded in 2009.

Prior to this, Reshef served as the Chief Executive Officer, and then Chairman, of the Kidum Group from 1989-2005. From 2001-2004, Reshef concurrently served as the Chairman of KIT eLearning.

Reshef serves as a high-level advisor to the United Nations Global Alliance for Information and Communication Technologies and Development.

Education, Honors and Achievements
Reshef earned his MA from the University of Michigan in Chinese Politics. In 2009, Reshef was named one of Fast Company magazine’s 100 Most Creative People in Business. He was also named one of the People of 2009 by OneWorld. In 2010, the Huffington Post selected Reshef as its Ultimate Game Changer in Education. In the same year, Reshef was awarded a fellowship by Ashoka.

Personal Details and Community Involvement
Reshef was granted membership to the Clinton Global Initiative on behalf of the University of the People for its work in Haiti after the earthquake that devastated the country. He is also a member of the Partners for a New Beginning group. 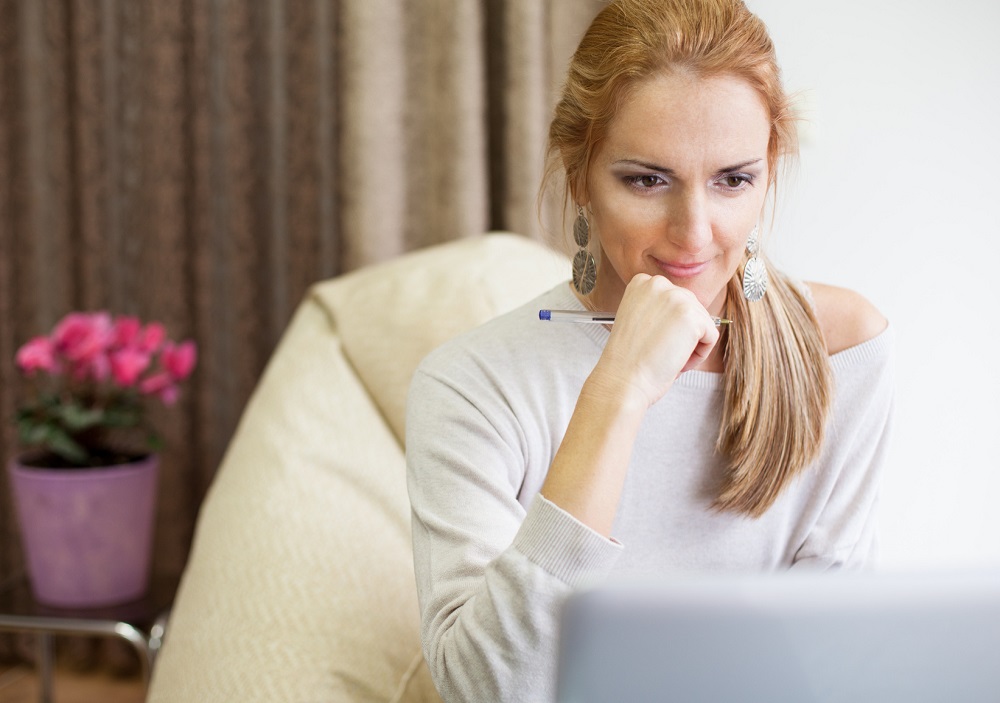 Online Programming Has Potential to Push Higher Ed Costs Down