Current Position and Past Experience
Seth Bodnar currently serves as the 19th president of the University of Montana where he works alongside students, faculty, staff and the community to ensure students from all walks of life and backgrounds have access to a quality education that prepares them for successful careers and lives as engaged, service-minded citizens.

Before coming to the University of Montana, President Bodnar was a senior executive at the General Electric Company, serving as its first-ever Chief Digital Officer and leading GE Transportation’s Digital Solutions business. Prior to GE, President Bodnar served on faculty at West Point where he taught economics.

Education, Honors and Achievements
President Bodnar graduated first in his class from West Point, received both the Rhodes and Truman scholarships, and earned two master’s degrees from the University of Oxford. President Bodnar had a distinguished military career, serving in the 101st Airborne Division and the U.S. Army’s First Special Forces Group. As a member of the Army’s elite Green Berets, he commanded a Special Forces detachment on multiple deployments around the world and later served as a special assistant to the Commanding General in Iraq.

Personal Details and Community Involvement
President Bodnar is the son of two educators and the husband of a fifth-generation Montanan. He is very proud to be raising three kids in Montana, and he considers it a great honor to be working on behalf of public education in such a special place.

Connect
You can connect with Seth on LinkedIn 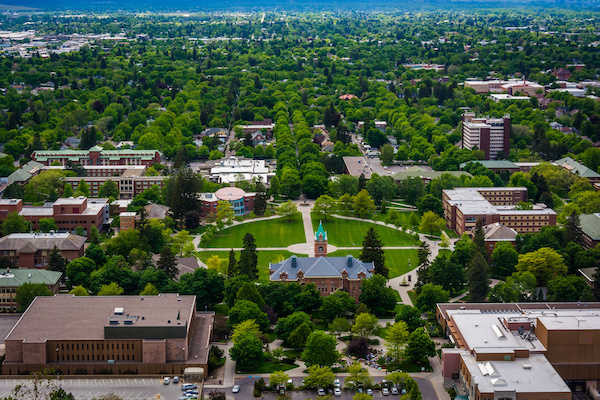 A Vision for Flagship Universities: Engaging Learners Beyond Traditional Scope 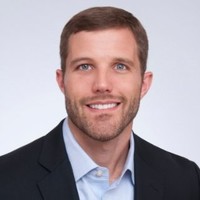