Current Position and Past Experience
Sean Gallagher currently the Executive Director of the Center for the Future of Higher Education and Talent Strategy at Northeastern University .

Prior to that, Gallagher worked as a Senior Strategist and Market Development Officer for Northeastern University. He played a pivotal role in the development and launch of Northeastern’s graduate campuses in Charlotte and Seattle as well as the creation of several innovative experiential and online programs.

Connect
Sean Gallagher can be found on LinkedIn and on Twitter @HiEdStrat. 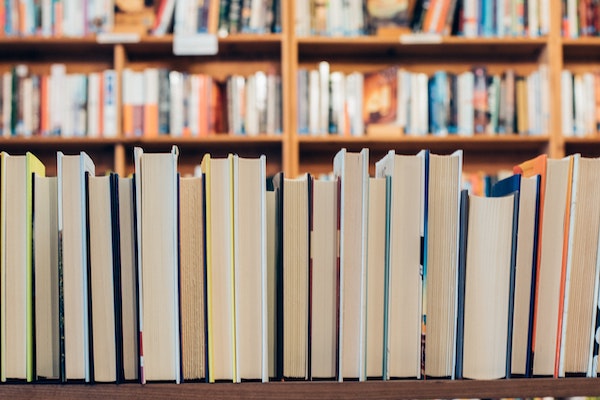 Credentialing in the COVID-19 Landscape 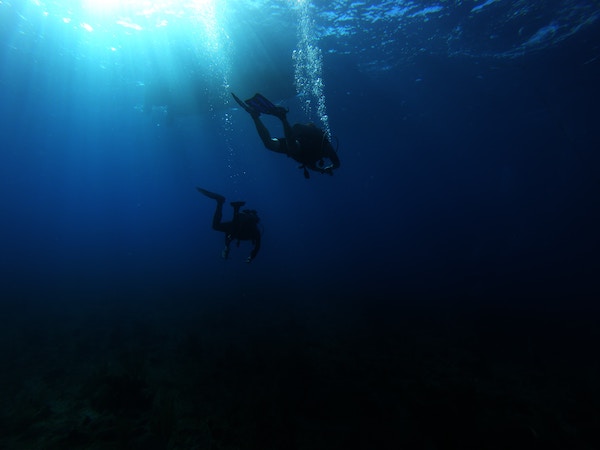 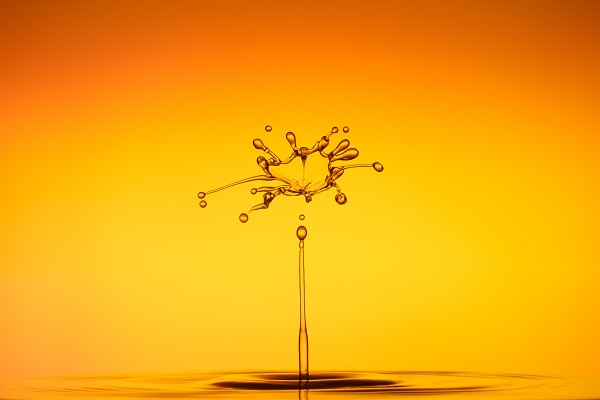 Innovative Credentials: Turning a Drop in the Bucket into a Transformative Tidal Wave