Current Position and Past Experience
Scott Stevens is the Director of the English Language Institute at the University of Delaware. He has served in this position since 1984. Stevens began his career in ESL in 1981. As an instructor, he has taught all skill levels, but has specialized in the application of drama techniques to the improvement of oral intelligibility.

In his current role, Stevens has overseen the development of more than a dozen English for Specific Purposes programs. He has conducted teacher training both here and abroad, working on numerous federally funded projects.

In 1988, he established a partnership that continues today with Delaware’s largest school district, Christina, to provide on-site ESL instruction for English Language Learners. Stevens has a joint faculty appointment with the Department of Linguistics and with the School of Education, where he has also been coordinating the MA-TESL program since 2003.

Education, Honors and Achievements
Stevens earned his Bachelor’s Degree from Bucknell University and his Masters and Doctorate from the University of Delaware. He has had leadership roles in EnglishUSA and the Consortium of University and College Intensive English Programs. In 2015, NAFSA honored Stevens with the Cassandra Pyle Award for his lengthy commitment to the field in leadership and in fostering international exchange.

Personal Details and Community Involvement
Outside of work, Stevens enjoys water sports: swimming, skiing, and kayaking (with his Siberian Husky as co-pilot). He is an elder and active member of his church. 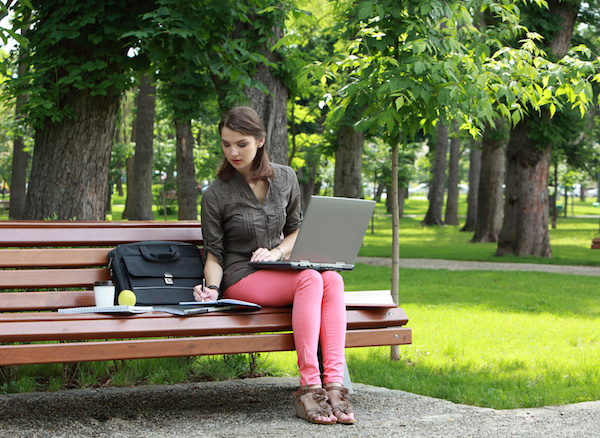 Three Differentiators That Help IEPs Stand Out From The Crowd