DeRue joined Michigan Ross in 2007, taking on increasingly senior roles until his appointment as Dean in 2016. Prior to taking on the deanship, DeRue served as Associate Dean for Executive Education, professor of management, Director of the Sanger Leadership Center, and Faculty Director of the Emerging Leaders Program.

During his tenure as Associate Dean of Executive Education, DeRue led the program to its best performance in a decade, expanding its portfolio to more than 30 open enrollment and dozens of custom programs. The Financial Times recently ranked Michigan Ross among the top five global executive education providers. He also led the creation and launch of Alumni Advantage, a new initiative connecting Ross alumni to the school and university.

With a background in private equity, management and consulting, and academia, DeRue believes that business is the most powerful force for social and economic impact, and that it is the responsibility of Michigan Ross to develop the next generation of business leaders. He is an award-winning researcher, instructor and thought leader in business education and action-based learning.

Education, Honors and Achievements
Scott DeRue received his Ph.D. in Management from Michigan State University and his B.S. in Business Administration from the University of North Carolina at Chapel Hill.

Connect
You can connect with Scott DeRue on Twitter. 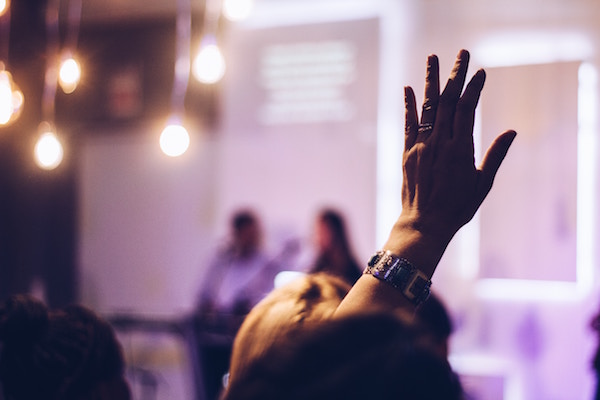