Current Position and Past Experience
Rosalyn Pursey has been Senior Producer and Instructional Designer at CADRE since 2008. Her projects have included the development of a national learning object repository in mental health, online induction programs for financial and mining companies, video-based learning resources for University students and learning objects to accompany textbooks.

In 2012 she was involved in the launch of Tribe Mechanics, a group focused on design thinking in education. She is the co-presenter of ‘The Stream’, a regular podcast on learning design and learning designers.

She has also consulted on online learning, community building and social media since 2006, working pro-bono for projects in the arts and for community organisations.

Connect
You can find Pursey on Twitter @tribemechanics and @Rozpursey. 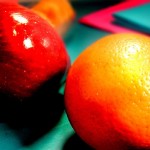 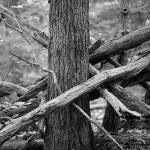 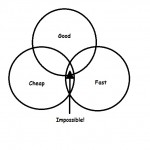 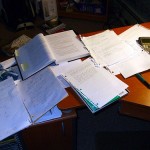 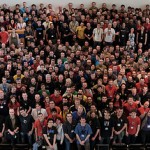 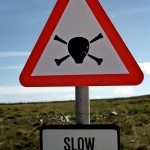 Purchasing eLearning: Do You Really Need It? 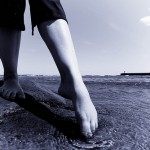