Current Position and Past Experience
Since 2008, Rob Gibson has been the Director of Learning Technologies at Emporia State University. He also serves as a Graduate Faculty Member in the university’s School of Library and Information Management. This followed his time as the Manager of Academic Technology at CU Online at the University of Colorado-Denver.

Gibson has also served as the Director of Instructional Technology at Friends University, and the Manager of New Media at Wichita State University.

Education, Honors and Achievements
Gibson earned his AS from Casper College in 1981. He earned his BA, his BBA and his MS from the University of Wyoming between 1985 and 1991. He earned his Advanced Online Teaching Certification in Online Teaching from UCLA in 2003. Also in 2003, Gibson earned his Ed.D. in Instructional Technology and Distance Education from Nova Southeastern University. He expects to earn his MBA in Information Technology and Project Management from Western Governors University in 2014. 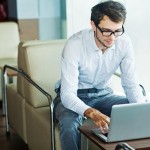 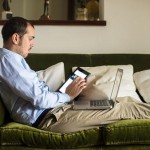 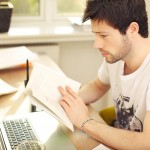 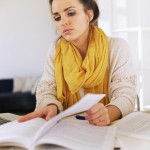