Current Position and Past Experience
Rick Levin is the Chief Executive Officer of Coursera, a position he took in 2014. This followed 20 years as President of Yale University. Levin spent his academic career at Yale, serving as an Assistance, Associate and Frederick W. Beinecke Professor of Economics before stepping into the university presidency in 1993.

Levin was also part of President Obama’s Council of Advisors for Science and Technology. Levin is a Fellow of the American Academy of Sciences and the American Philosophical Society.

Education, Honors and Achievements
Levin earned two bachelor’s degrees, one from Stanford University in History and the other from Oxford University’s Merton College in Politics. In 1974, Levin earned his Ph.D. from Yale University.

Connect
You can find out more about Rick Levin via LinkedIn and the Coursera website. You can also connect with Rick Levin through Twitter @rick_yale. 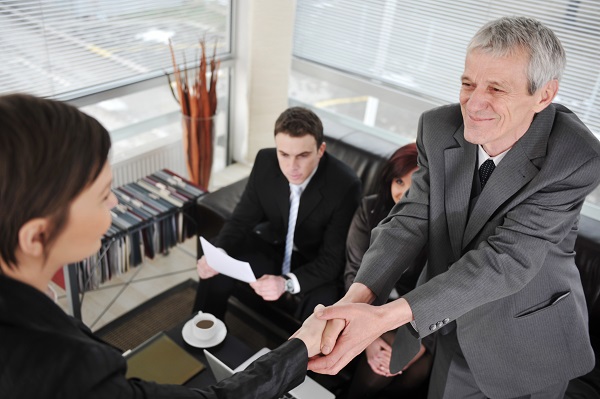