Current Position and Past Experience
Dr. Richard Sluder currently serves as the Vice Provost for Student Success and Dean of University College at Middle Tennessee State University. Prior to joining the Middle Tennessee State University staff, Sluder was the Vice Provost for Recruitment and Outreach at the University of Central Missouri. Sluder served in several other roles at the University of Central Missouri including a Professor for 22 years, Associate Dean and Dean for the College of Education and the College of Health and Human Services.

Connect
You can connect with Richard Sluder through LinkedIn. 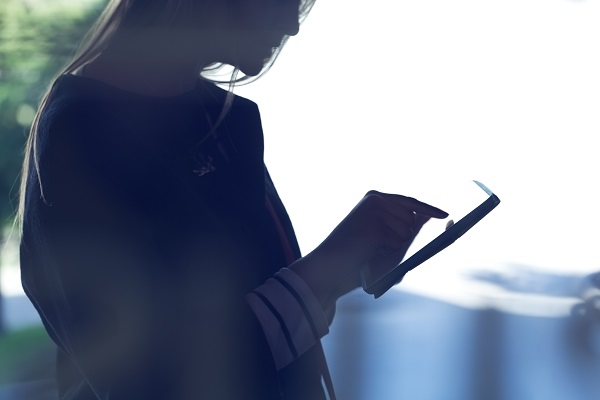