Novak was the President of the University Professional Continuing Education Association (UPCEA) in 2007-2008. He served as the Regional Chair for the Mid-Atlantic Region of UPCEA in 2002-2003. He served as a member of the Board of Directors for UPCEA from 2003-2009.

Education, Honors and Achievements
Novak was the 2011 recipient of Pearson Education’s Excellence in Online Administration award.

Novak was the 2004 recipient of the UPCEA’s Walton S. Bittner Award for Imaginative Leadership in the Advancement of Continuing Education and Distinguished Service to the Association. He received the Outstanding Leadership Award from the Mid-Atlantic Region of UPCEA in 2003. He was a member of Leadership New Jersey’s Class of 1999.

Novak earned his B.A. from the Rutgers University. He has earned two M.A.’s, the first in Christian Education from Princeton Theological Seminary and the second from the Maryknoll School of Theology. In 1992, Novak earned his Ed. D from Rutgers University in Adult and Continuing Education, and received the Excellence in Dissertation Award for this work from the Graduate School of Education Alumni Association.

Personal Details and Community Involvement
Novak serves a member of the Board of Trustees for Lutheran HealthCare system, a unique and comprehensive $4B network of medical and social services centered in Brooklyn, NY but extending through all 5 boroughs of New York. He has also served on several accreditation evaluation teams for the Middle States Commission on Higher Education, and 12 years as an elected Board of Education member for a medium-sized public education school district in NJ. Novak lives with his wife, Ann, in their own “slice of heaven” just outside of Princeton, NJ. 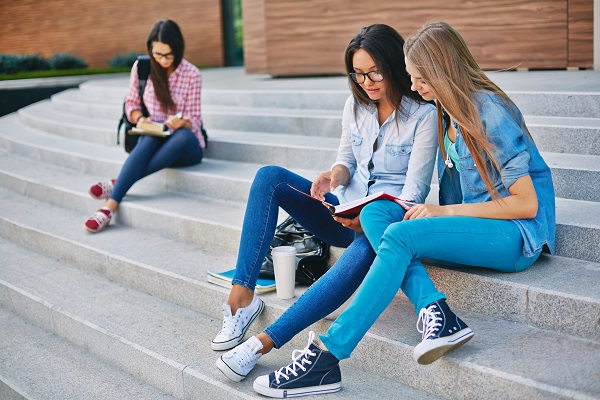 Getting to the Next Level: How Your Team Can Deliver the Experience Today’s Learners Expect 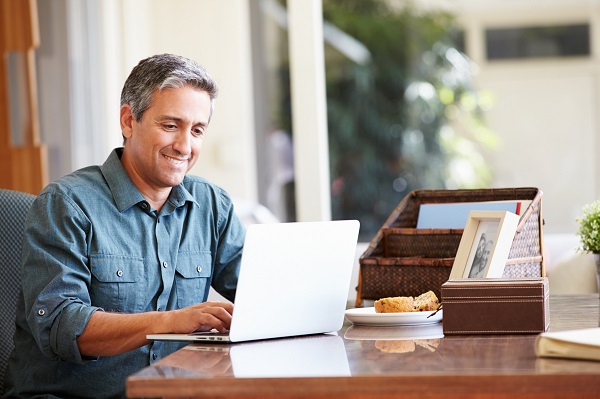 Towards CourseFax: How Putting Information in the Hands of Consumers Would Transform Higher Ed 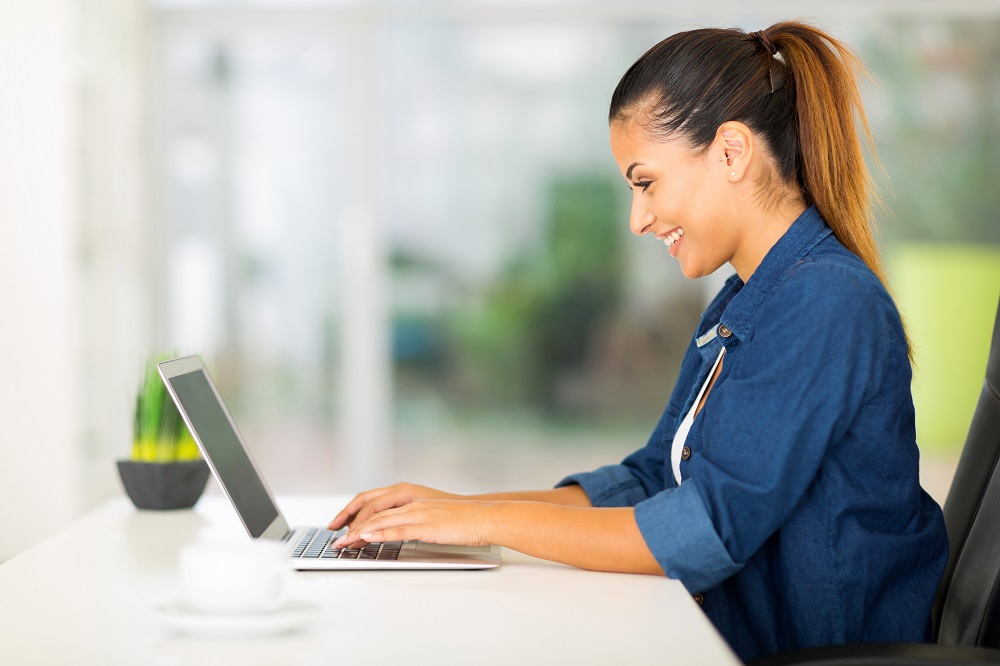 Why Worry About Adults In The College Classroom?