Current Position and Past Experience
Since 2010, Richard Katz has been the President of Katz and Associates, which provides advice and consulting on education, information and IT strategy, as well as on institutional performance management to colleges and universities worldwide and to corporations, foundations and associations that support higher education.

Katz concurrently serves as a Member of the Corporation for Education Network Initiatives in California’s Board of Directors and is a member of the Board of Advisors of the School of Information at Syracuse University.

Katz previously held positions as the Executive Vice President of Strategic Services at Nuventive, the Senior Advisor for Information Strategy at the National University of Singapore, and as a He has served on 15 governing or advisory boards including the IBM Higher Education Policy Council, the SunGard Higher Education Executive Advisory Council, the NMC Board of Directors, the WICHE Cooperative for Educational Technology’s Executive Council, and the American Management Association’s IT Advisory Council.

Katz has served 14 years as Vice President of EDUCAUSE, and as the founding director of the EDUCAUSE Center for Applied Research (ECAR).

Education, Honors and Achievements
Katz earned his BA in Russian Area Studies in 1975 from the University of Pittsburgh. In 1989 he earned his MBA in Management from the UCLA Anderson School of Management.

Katz is the author or editor of 7 books and more than 75 monographs and articles. His book “Dancing with the Devil” was named one of the 10 most influential higher education books of 1999. Katz was the second recipient of the Award for Innovative Leadership presented by the University of California.

Connect
You can find Katz online at Richard N. Katz and Associates. 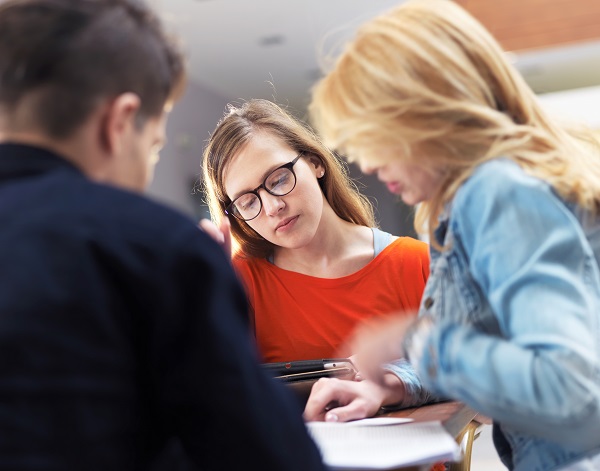 Microcredentials: Closing the Skills Gap and Adding Value to Passion 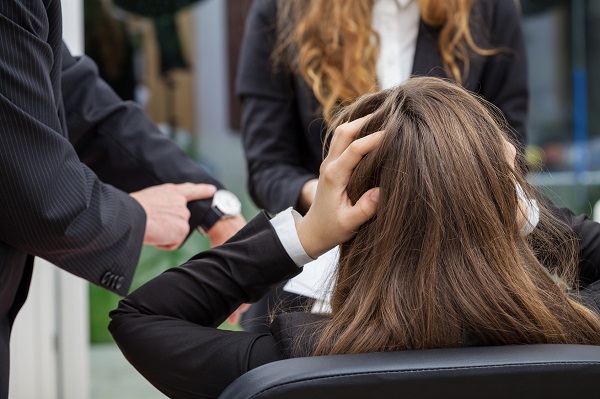 Clouds, Bundles and Crisis, Oh My!

On the Internet, Will Anyone Know You’re An Ivy?