Current Position and Past Experience
Richard J. Polimeni is the Chair of the College Savings Foundation, a nonprofit helping American families with education savings for a lifetime. Previously, he served in other leadership roles on the CSF Executive Committee as both Vice Chair and Secretary. Polimeni has contributed to the organization over the years as Co-Chair of the Membership Committee, the Conference Committee and the Media Committee.

Polimeni is also Director of Education Savings Programs for the Bank of America Merrill Lynch. In this role, he is responsible for managing Merrill Lynch’s $12 billion 529 College Savings business. Merrill Lynch is one of the largest distributors of 529 plans to consumers, and is the program manager for one of the country’s largest 529 plans, Maine’s NextGen College Investing plan, as well as the distributor of 18 other state 529 programs.

Prior to joining the Bank of America in 2002, Richard spent 15 years with Smith Barney/Citigroup, where he helped launch two of the country’s first 529 college savings programs for the states of Colorado (Scholars Choice in 1999) and Illinois (Bright Start in 2000).

Education, Honors and Achievements
Richard is Series 7,63, 66 and 53 registered (Municipal Securities Principal) and earned a degree in Business Management from Brookdale College. His expertise in college savings and funding has been featured in numerous print and broadcast media, including Reuters, CBS Radio Los Angeles and FA – Financial Advisor.

Personal Details and Community Involvement
Richard enjoys spending his free time traveling and exploring with his two sons, Alex and Nicholas. Together they have explored remote mountain passes in the Rockies, ghost towns in the western United States and waterfalls and caves in Iceland. He also enjoys attending rocket launches with his son Alex who is studying aerospace engineering at Florida Tech. When not with his sons, he can be found on a beach on a tropical island.

Connect
You can connect with Richard Polimeni on LinkedIn. 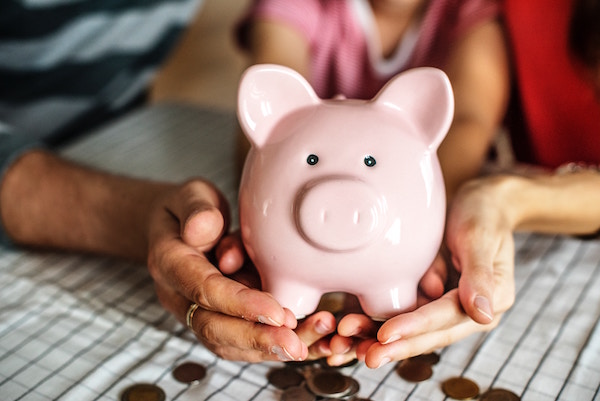