Current Position and Past Experience
Richard Garrett currently serves as Chief Research Officer at Eduventures, a leading research and advisory firm in higher education, based in Boston. Garrett started at Eduventures as a Senior Analyst and led the company’s work in online higher education, rising to Vice-President. Garrett left Eduventures in 2013 to serve as the North American Director of the International Graduate Insight Group (i-Graduate), part of Tribal Group. He returned to Eduventures in 2015 to step into his current role. He also serves as the Director of the Observatory on Borderless Higher Education, an international think tank concerned with distance learning, internationalization and new competition. Garrett has also worked in the School of Education at the University of Surrey and the UK Quality Assurance Agency for Higher Education.

Education, Honors and Achievements
Garrett earned his bachelor’s and master’s degrees in Philosophy and Religious Studies from King’s College London; and a Postgraduate Certificate in Education from the University of Cambridge.

Connect
You can connect with Richard Garrett via LinkedIn and on Twitter @rcg1912. 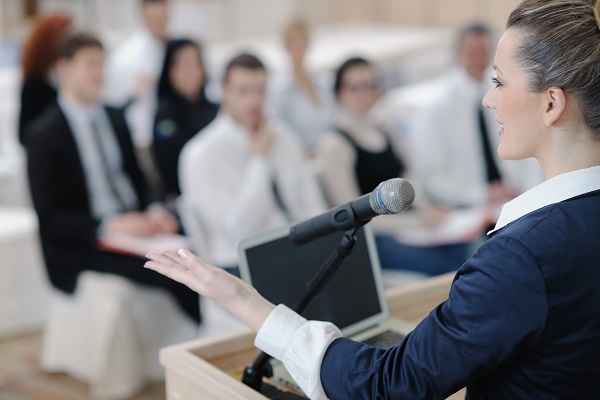 Assessing the Long-Term Potential for Bootcamps: How Do They Truly Stack Up?