Current Position and Past Experience
Dr. Rebecca Wyke has served as the University of Maine System’s Vice Chancellor for Finance and Administration and Treasurer to the UMS Board of Trustees since 2008. Her major focus of work has been a system-wide initiative to ensure the long-term financial sustainability of Maine’s Public University System.

Prior to joining the University System, Dr. Wyke served for five years in Maine Governor Baldacci’s cabinet as the Commissioner of the Department of Administrative and Financial Services.

Dr. Wyke also served in the administration of three Maine Secretaries of State, serving as the Chief Deputy Secretary of State for eight years.

Before this position, from 1990 – 1995, Wyke was the Director of Corporations and Elections in the Maine Department of the Secretary of State. 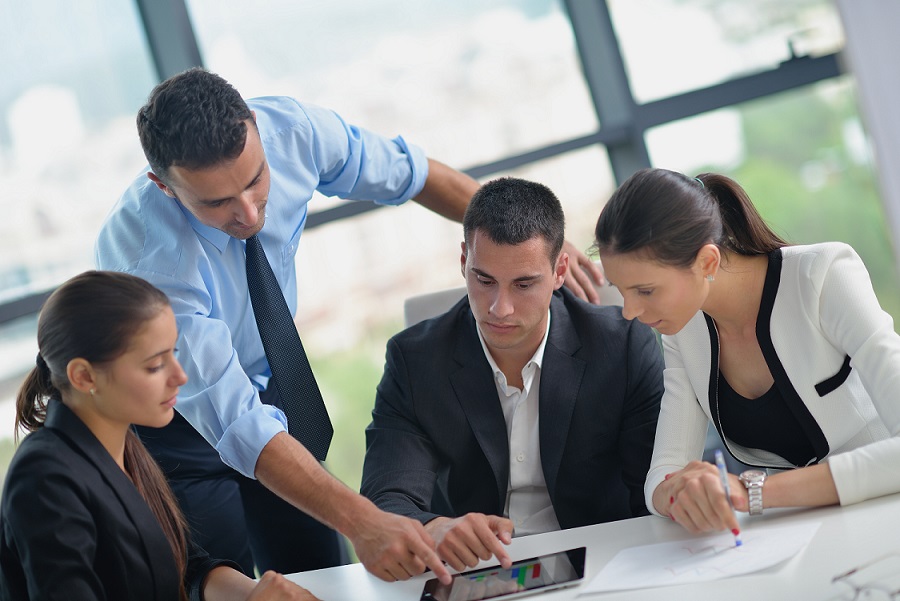 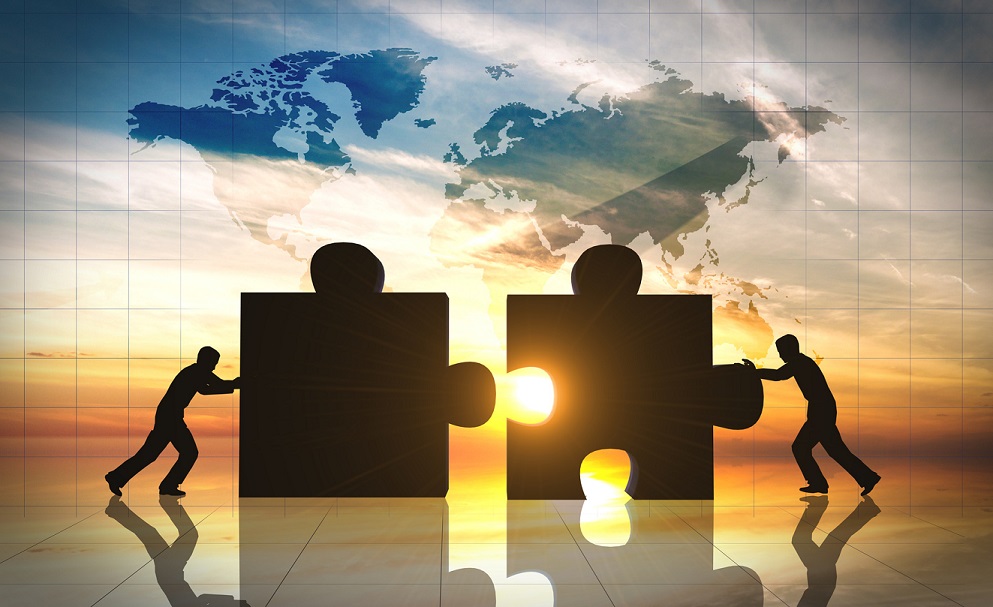