Schroeder has numerous national presentations and publications in online and technology-enhanced learning. Ray has published the popular Online Learning Update and Educational Technology blogs for the past decade.

Education, Honors and Achievements
Schroeder earned his BA in Speech from Augustana College in 1970. In 1972 he earned his MS in Radio and Television from the University of Illinois at Urbana-Champaign.

Schroeder was a Sloan Consortium Distinguished Scholar in Online Learning 2002-2003, recipient of the 2002 Sloan-C award for the “Most Outstanding Achievement in ALN by an Individual,” University of Southern Maine “Visiting Scholar in Online Learning” 2006-2009. He was named the inaugural 2010 recipient of the Sloan Consortium's highest Individual award; the A. Frank Mayadas Leadership Award. He also received the 2011 University of Illinois Distinguished Service Award and was named the 2012 Innovation Fellow for Digital Learning by the University Professional and Continuing Education Association.

Connect
You can find Schroeder on Twitter @ rayschroeder. For more of his writing, please visit the Educational Technology blog. 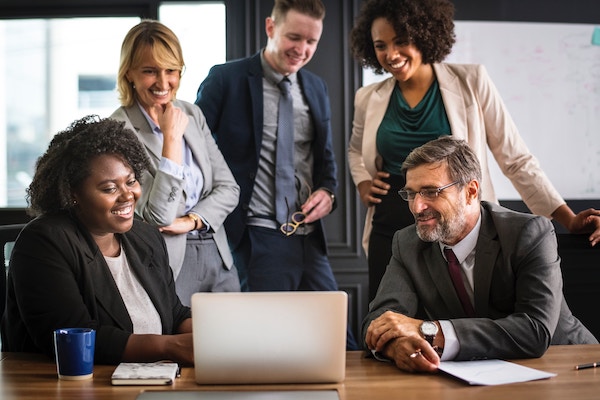 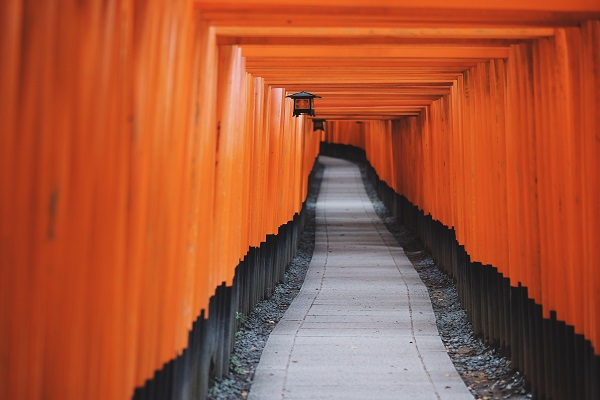 The Path Forward for Alternative Credentialing

Efficiency Through Expansion Is the Key to Success

Disrupting the Degree? Credentialing in 2023