He is also a principal designated school official (PDSO) for SEVIS.

Sevanthinathan was featured in international publications such as USA Today, The Chronicle of Higher Education, India Times, Voice of America, Business Officer-NACUBO, and The Hindu. He is a member of CCID and was a member of the NAFSA International Education Leadership Knowledge Community. Recently he was a panel speaker for the first U.S.-India Summit hosted by U.S. Secretary of State John Kerry and a guest for the first U.S.-Indonesia Summit hosted by U.S. Secretary of Education Arne Duncan.

Education, Honors and Achievements
Nithy holds a Bachelor of Arts degree in Peace Studies & Social Work and two Master degrees (Experiential Education and Multidisciplinary Studies). He has received numerous awards such as the Martin Luther King/Pathfinder Award, student spotlight from Student Government Association, a Proclamation – Day of the Americas by the Governor of the State of Minnesota and a Commendation from District 742 Community Schools.

Personal Details and Community Involvement
Nithy created an experiment lab for exploring interactive educational expedition around the world. He designed and led bicycle expeditions across five regions of the world - South East Asia, Europe, South and Central America, Mexico, the United States and Africa. He shared the human exchange through a cyber space classroom, media outlets and bridging the exploration to K-12 students around the world. Now, journeying parenting with his twin boys-Eshan and Siddharth. 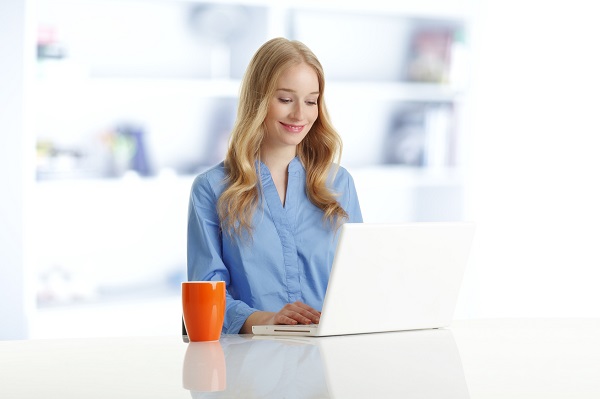