Current Position and Past Experience
From 2008-2017, Mike Scheuermann served as the Associate Vice President of Instructional Technology and Support at Drexel University. In 2012 he took on a concurrent role as the Executive Director of Drexel’s Online Learning Council.

During his time at Drexel, Scheuermann served on Wimba’s Advisory Board and on the Technology Committee at CGFNS for a number of years.

After his retirement from his full-time position at Drexel in 2017, Scheuermann retained his adjunct faculty role at the university while also beginning to teach online classes at DeSales University and Rowan University.

Education, Honors and Achievements
Scheuermann earned his MS in Organizational Dynamics from the University of Pennsylvania in 1998. In 2005, he earned his PhD in Education from Drexel University.

Scheuermann has earned a number of honors from Drexel University. In 2009, he was the university’s President’s Award; the highest award available to professional staff at the institution. In 2011, he was recognized with the Outstanding Online Instructor Award. He earned the 2012 Provost’s Award, and in 2013 he earned the NDLW Award with his Online Learning Team.

Connect
You can find Scheuermann on the web via his Drexel homepage and Linkedin. 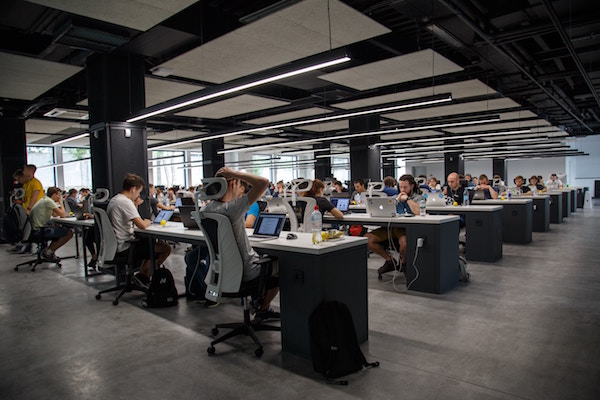 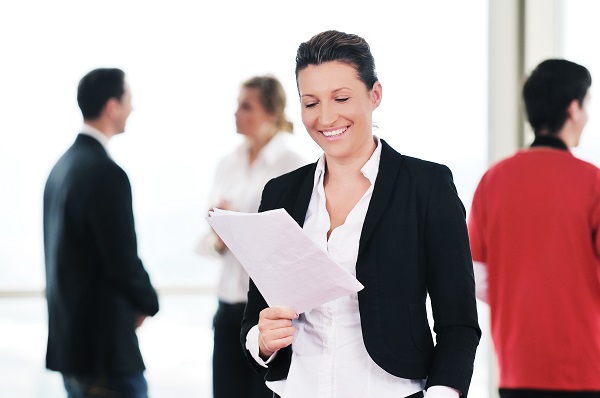 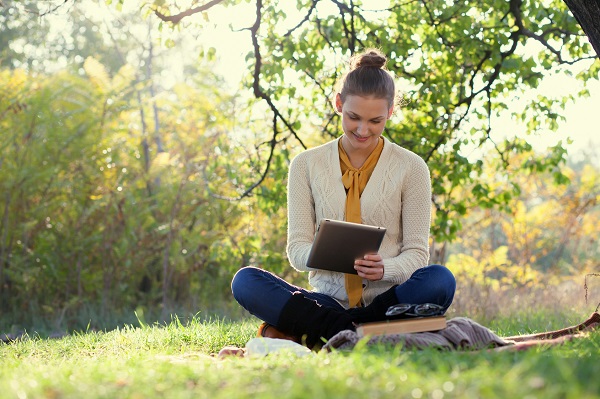 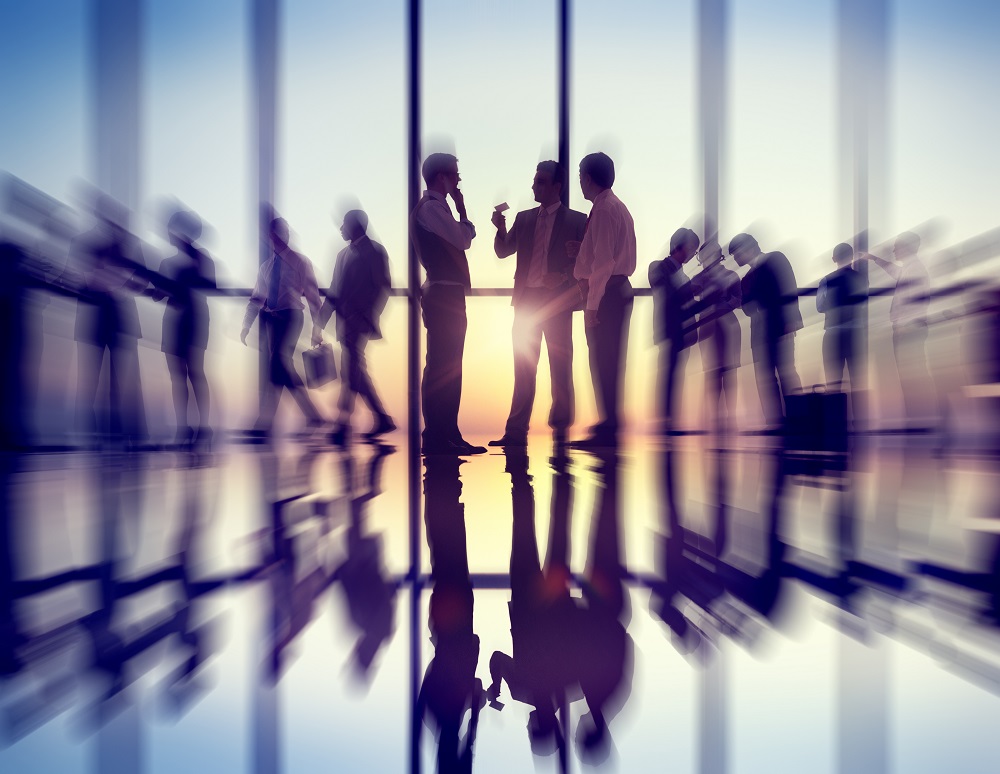 IT Strategies through An Agile Lens: Growth through Collaboration and Teamwork

Point/Counterpoint: Does Academic Freedom Imply IT Freedom as Well? (Part 2)

Point/Counterpoint: Does Academic Freedom Imply IT Freedom As Well? (Part 1)