Mike Connolly | Director of Military and Veteran Affairs at the Robert H. Smith School of Business, University of Maryland

Current Position and Past Experience
Mike Connolly is currently transitioning into the role of Director of Military and Veteran Affairs at the Robert H. Smith School of Business with the University of Maryland-College Park. He previously served for more than three years as Director, Office of Military and Veteran Services at the University of Nebraska at Omaha. Prior to this, Connolly served as a Non Commissioned Officer for the United States Army National Guard. He also served as a Staff Assistant at the University of Nebraska at Omaha. Connolly served two tours in Iraq with the United States Army National Guard as an Infantryman.

Personal Details and Community Involvement
In his spare time, Connolly enjoys reading and watching television and documentaries, and spending time with family. He is a member of the Truman National Security Project’s Defense Council. 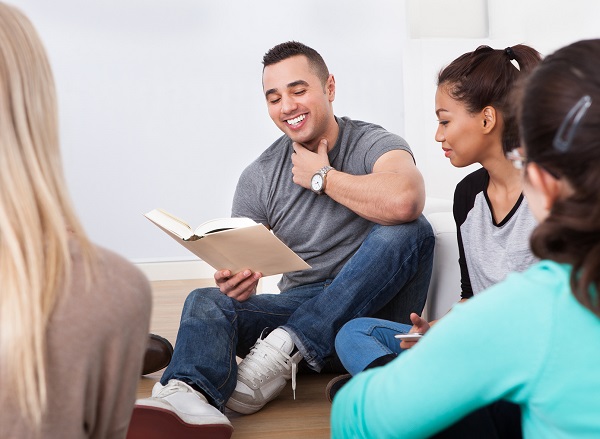 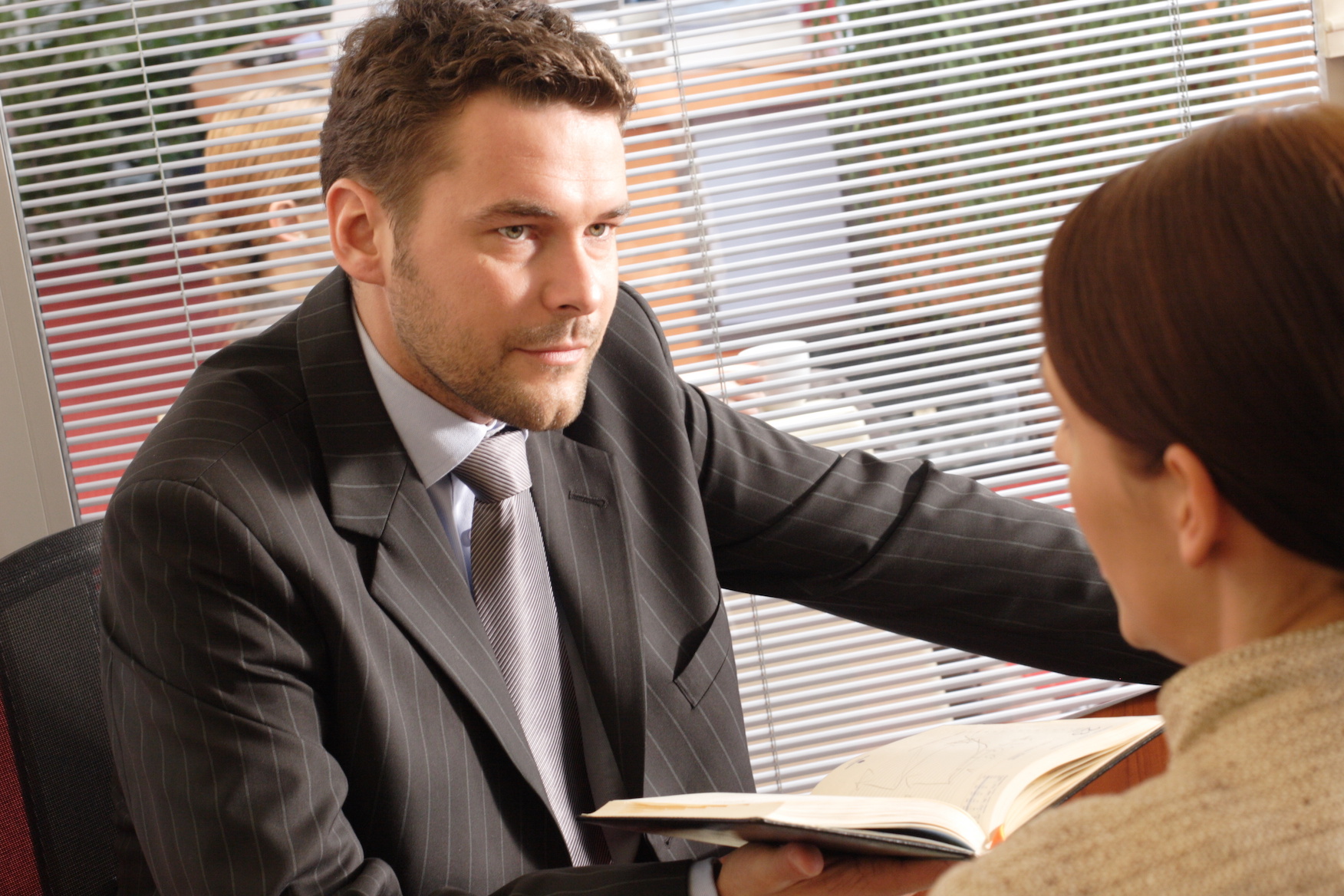 What It Takes To Stand Out for Veteran Students