Current Position and Past Experience
Dr. Michelle Behr serves as Chancellor of the University of Minnesota, Morris–a position she has held since February, 2017. Behr has been in the academic space serving as in higher education administration for over 25 years.

Prior to being appointed Chancellor, Behr served as Provost and Dean of the College at Birmingham-Southern College. Previously, Behr was Associate Provost for Academic Initiatives at Western New Mexico University and Acting Dean at the University of Northern Colorado.

Behr has published and presented topics on higher education leadership as well as population demography and has been featured in publications like Population Research and Policy Review, Economic Geography, The Professional Geographer and New Mexico Magazine.

In 2006, she was a Fellow of the American Council on Education.

She is a three-time Fulbright Scholar. 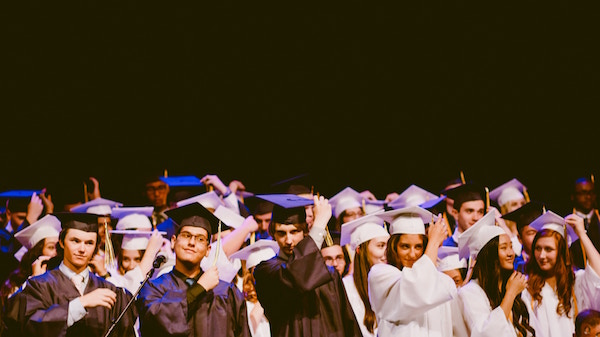 Instilling the Value of Lifelong Learning in Traditional College Students 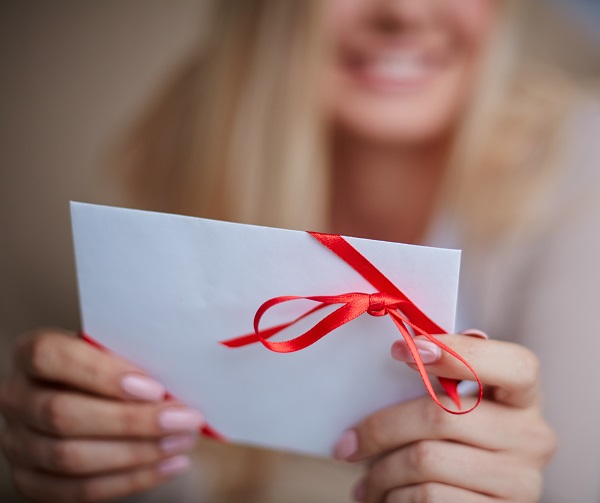 Inviting Faculty to the Party: Encouraging Institutional Innovation and Change