Current Position and Past Experience
Michael Kabbaz is the Vice President of Enrollment Management and Student Success at Miami University, a role he stepped into in 2011—his second at Miami. In his role as Vice President, Kabbaz serves as the University’s first chief enrollment and retention officer and a member of the President’s Executive Cabinet and Council of Academic Deans. Kabbaz provides leadership to the Offices of Admission, Bursar, Career Services, Enrollment Communication, Enrollment Operations and One Stop Services, Enrollment Research and Analysis, University Registrar, Student Financial Assistance and the Student Success Center.

Prior to his return to Miami in May 2011, Kabbaz served as Director of Admission at the University of Richmond. He also worked for the College Board in a number of capacities, including the role of chief educational manager overseeing higher education services for the Midwest and nationally as the senior director of College and University Services for the Advanced Placement (AP) Program. Prior to the College Board, Kabbaz served as Associate Director for Admission at Miami University and in a number of admission roles at Xavier University in Cincinnati, Ohio, where he earned both an undergraduate degree in accountancy and his MBA. Prior to his career in higher education, he served as a staff auditor at the accounting firm KPMG.

Kabbaz is an active member of the National Association for College Admission Counseling, the American Association of Collegiate Registrars and Admissions Officers, ACT, and the College Board. Additionally, Kabbaz serves on the U.S. News and World Report Advisory Committee and the Advanced Placement Higher Education Advisory Committee. During his tenure, he has given countless presentations at state, regional, and national meetings on various higher education, enrollment management, and student success topics.

Education, Honors and Achievements
Kabbaz earned his BSBA in Accounting from Xavier University in 1997, where he also eanred his MBA in 2000. Kabbaz is ABD toward his PhD in Higher Education from Loyola University of Chicago.

Connect
You can connect with Kabbaz through LinkedIn or on Twitter @mskabbaz. 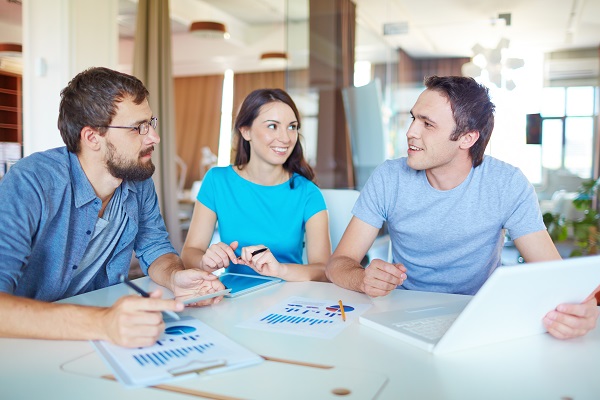 Making Sense of the Numbers: Using Data to Support Students Across Their Lifecycle 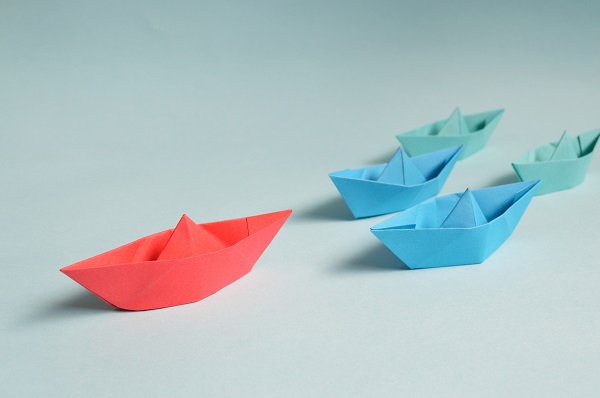