Current Position and Past Experience
Michael B. Horn is the Co-Founder and a Distinguished Fellow of the Clayton Christensen Institute for Disruptive Innovation, a non-profit think tank devoted to applying the theories of disruptive innovation to solve problems in the social sector. He stepped down as Executive Director in 2015 as he moved into the role Principal Consultant for Entangled Solutions. In 2020, he stepped into the new role as Senior Strategist for Guild Education.

In 2008, Horn co-authored the book Disrupting Class: How Disruptive Innovation Will Change the Way the World Learns (McGraw-Hill) with Harvard Business School Professor Clayton M. Christensen, the father of disruptive innovation theory, and Curtis W. Johnson, president of the Citistates Group. BusinessWeek named the book one of the 10 Best Innovation & Design Books of 2008 and Newsweek named it as the 14th book on its list of “Fifty Books for Our Times.” Horn has also written articles for numerous publications and outlets including Forbes, The Washington Post, The Huffington Post, the Economist, the American Enterprise Institute, the Center for American Progress, and Education Week.

Education, Honors and Achievements
Horn holds an MBA from the Harvard Business School, earned in 2006, and a BA in history from Yale University which he earned in 2002.

Tech&Learning magazine named Horn to its list of the 100 most important people in the creation and advancement of the use of technology in education.

Personal Details and Community Involvement
Horn serves on a variety of boards, including as an executive editor of Education Next, a journal of opinion and research about education policy, and as a board member of Fidelis, a technology company that provides an end-to-end education solution for the military-to-civilian career transition. 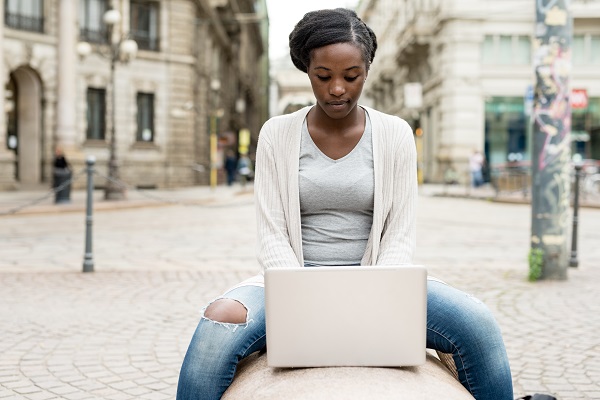 The Case for Income-Share Agreements 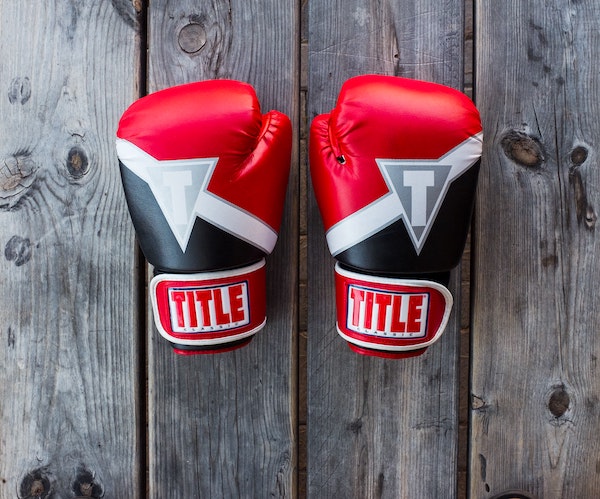 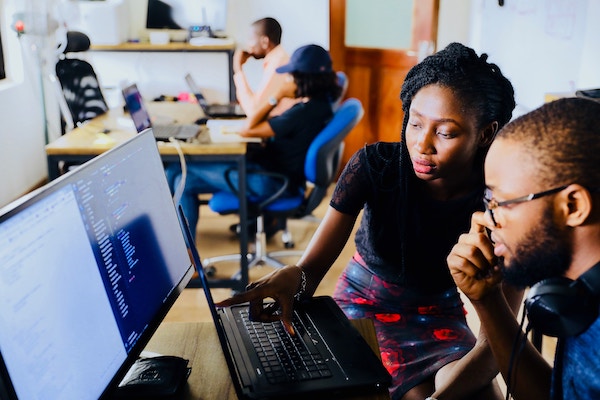 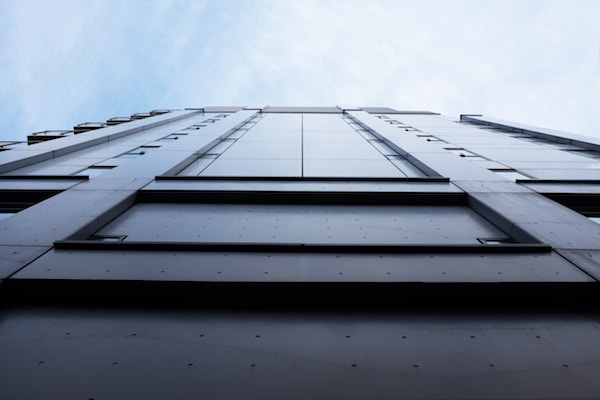 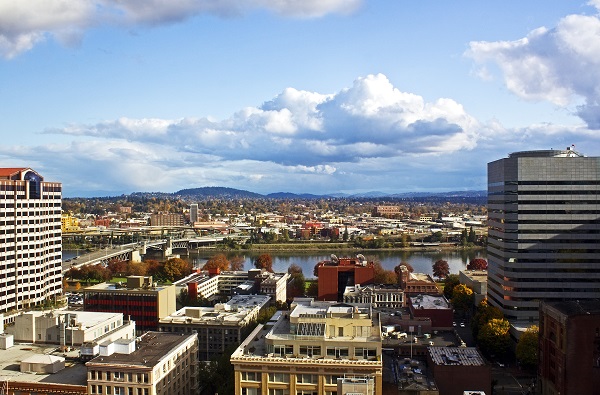 Surveying the CE Landscape: Opportunities and Challenges for Continuing Education 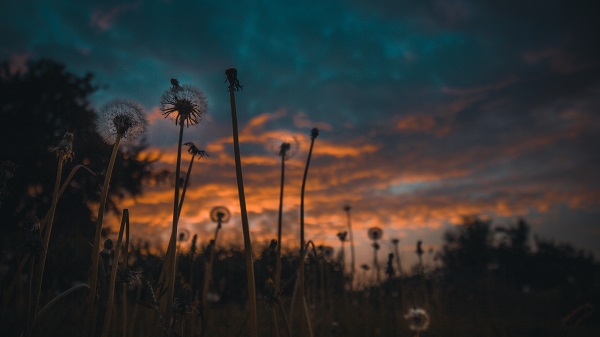 Unbundling and Rebundling: The Lasting Impact of Alternative Credentialing on Higher Ed 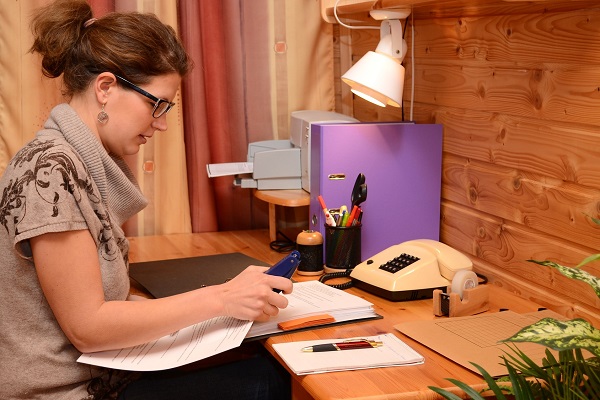 What Law Schools Should Do to Combat Disruption 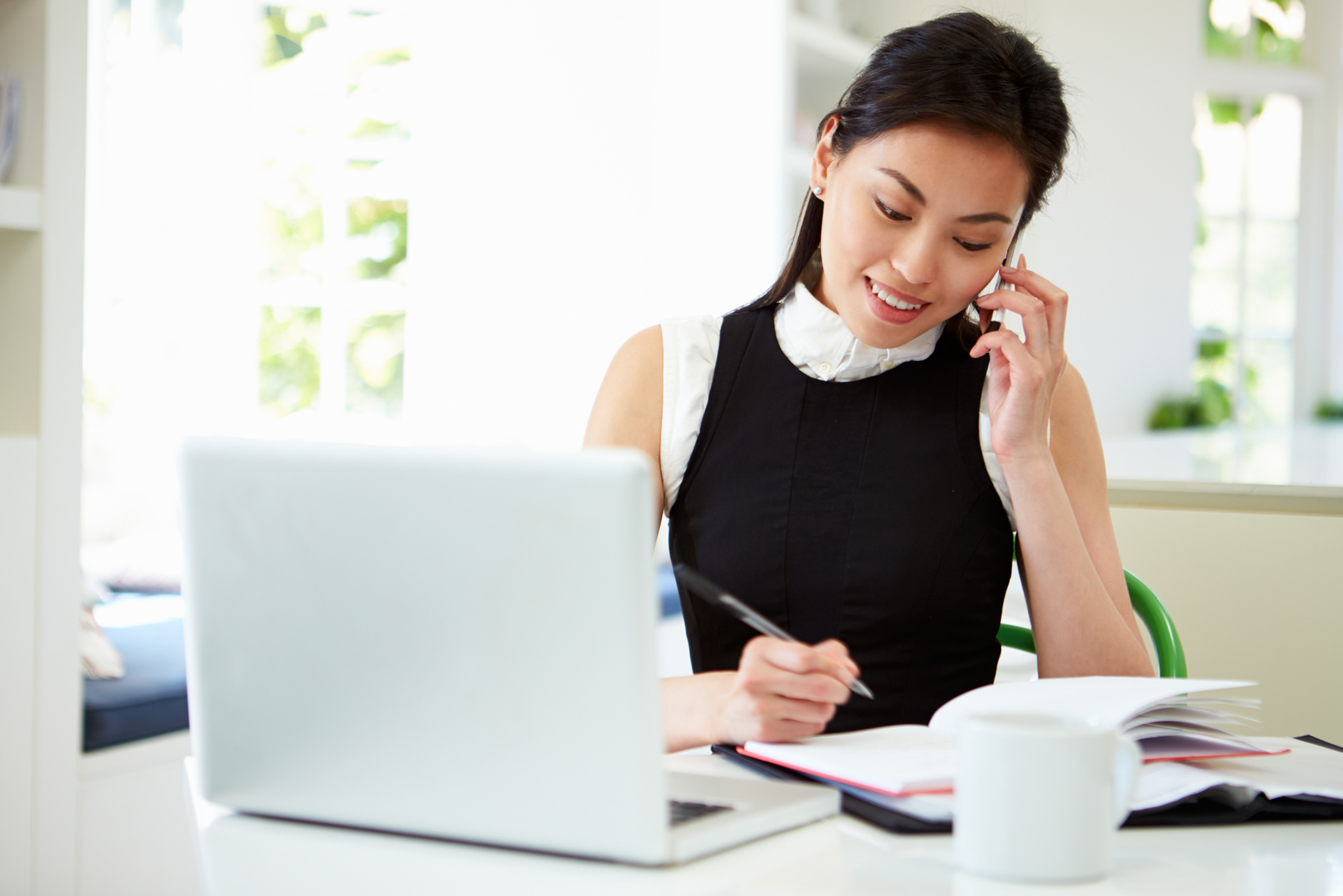 Education Must Change Along With Technology To Minimize Unemployment 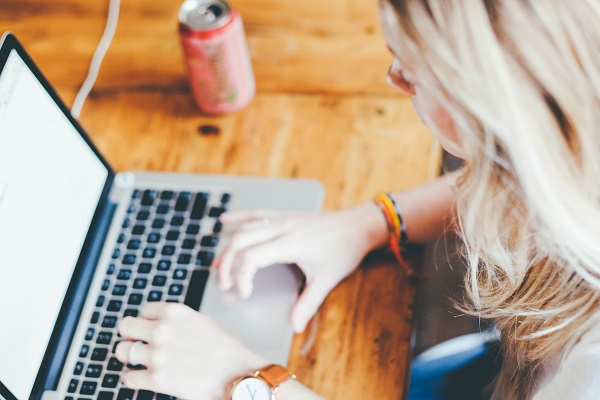 Disruptive Innovations in Higher Ed Emerging From Outside Mainstream 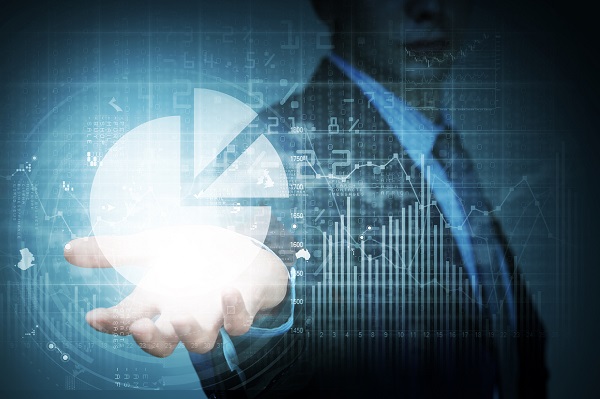 Improved Analytics Critical to the Personalization of Online Learning 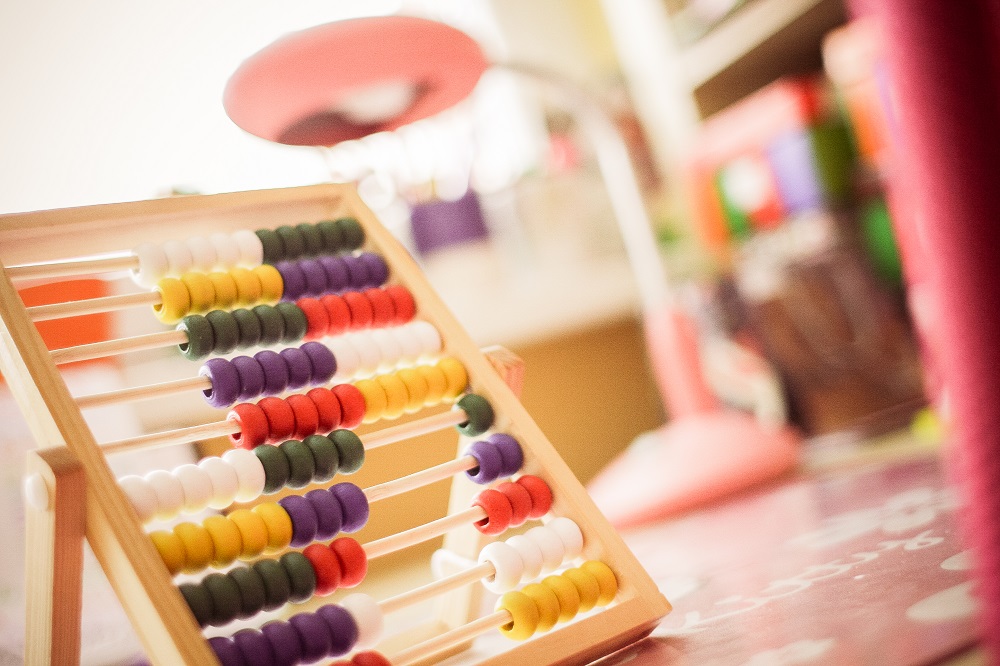 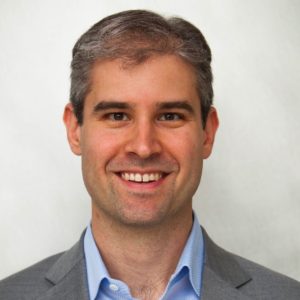