Current Position and Past Experience
Michael Hites is the Chief Information Officer at Southern Methodist University, a position he took on in 2017. This followed nine years at the University of Illinois, where he served in a number of roles including Senior Associate Vice President for Administrative Information Technology Services and Chief information Officer for the University of Illinois System. In that position, Hites served as the strategist for enterprise-wide IT services in support of the academic and research operations of the University.

Before he became CIO of University of Illinois System, for five years Hites was VP for Planning and Information Technology, Vice Provost for IT Services and CIO at New Mexico State University.

Hites is one of Computerworld’s Premier 100 IT Leaders.

Connect
You can find Michael Hites on the web via LinkedIn 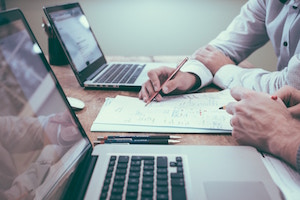 Continuous Improvement and Innovation: They Are Interconnected Through Research 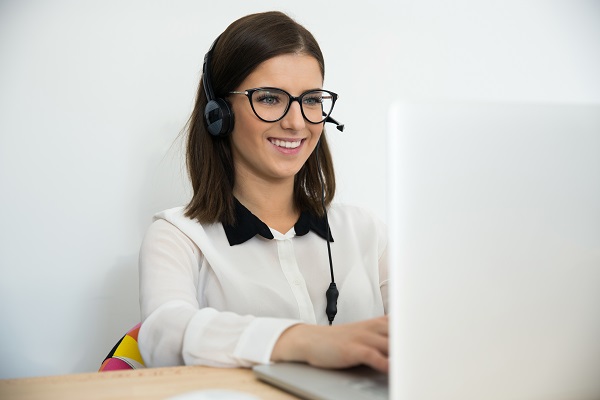 Improving the Student Experience with Personalization and Integration 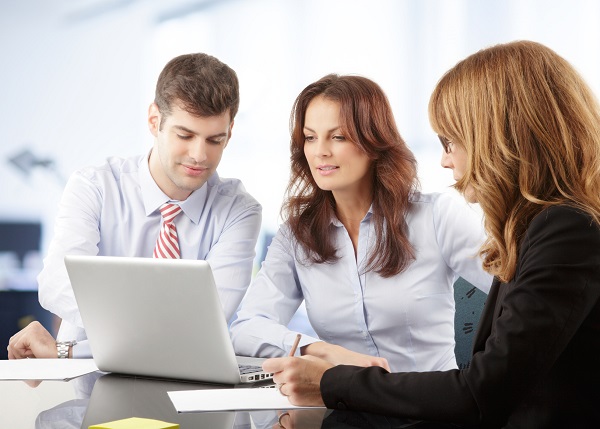