Current Position and Past Experience
Dr. Michael Baston currently serves as Associate Provost and Vice President for Academic and Student Affairs at LaGuardia Community College. Prior to joining LaGuardia Community College, Baston was the Dean of Student Development and Campus Life for the New York campuses of Berkeley College for 10 years. Baston also served as the Senior Associate of Dougherty and Associates LLP representing Iona College. Baston has over 20 years of experience serving in the higher education community and has been asked for his expertise on student support services and success from publications like the Chronicle of Higher Education, The Atlantic and the Community College Times to name a few.

Baston actively participates on several advisory boards including Jobs for the Future, Policy Leadership Trust for Student Success, The Student Affairs Review Task Force, and the American Association of Collegiate Registrars and Admissions Officers. Baston has had leading roles on the board of directors of several colleges including LaGuardia College Association as Chair, The Early Learning Childhood Center as Chair and the LaGuardia Auxiliary Enterprises as Secretary.

Connect
You can connect with Baston through LinkedIn and on Twitter @TellVPBaston. 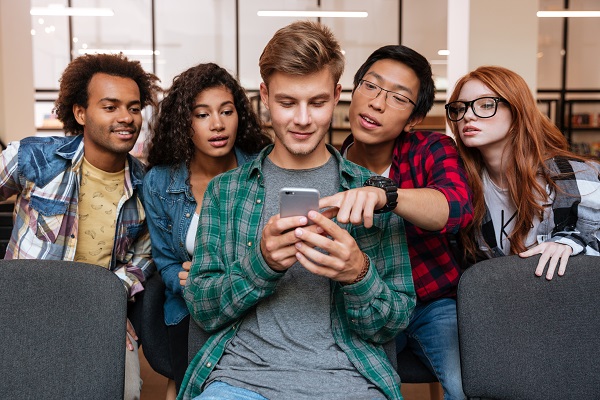