Current Position and Past Experience
Since 2013, Dr. Maurizio Trevisan has served as the Provost of The City College of New York, the flagship college of the City University of New York (CUNY) System. He concurrently serves as the Dean of the Sophie Davis School of Biomedical Education, a role he has held since 2011.

Prior to moving to Nevada, Trevisan enjoyed a long and distinguished career at the State University of New York (SUNY) University at Buffalo. Beginning as an assistant professor in 1985, he quickly rose through the ranks and served in several academic leadership positions including chairman of the Department of Social and Preventive Medicine and founding dean of the School of Public Health and Health Professions.

As a researcher, he has authored more than 250 publications, which have appeared in such high‐impact journals as the "Journal of the American Medical Association," "Annals of Internal Medicine" and "The New England Journal of Medicine." He has extensive experience directing and conducting multi‐center and international collaborative studies, as well.

Education, Honors and Achievements
Trevisan earned his M.D. from the University of Naples Medical School and his M.S. in epidemiology from the University at Buffalo. In 2007, he was appointed to the rank of SUNY Distinguished Professor, the highest system honor conferred upon instructional faculty. Trevisan is also an elected member of the American Epidemiological Society.

Personal Details and Community Involvement
When not working in his administrative roles, Trevisan enjoys traveling to see his children, all of whom live abroad, and spending quality time exploring exotic places around the globe. He is working on mastering his technique in Argentine tango and has travelled with fellow students on several trips where they dance into the early morning hours. He also likes to share his passion for his research at international conferences. He enjoys meeting new colleagues, always thinking about potential interdisciplinary collaborations and projects that can be pursued in addressing pressing public health issues. 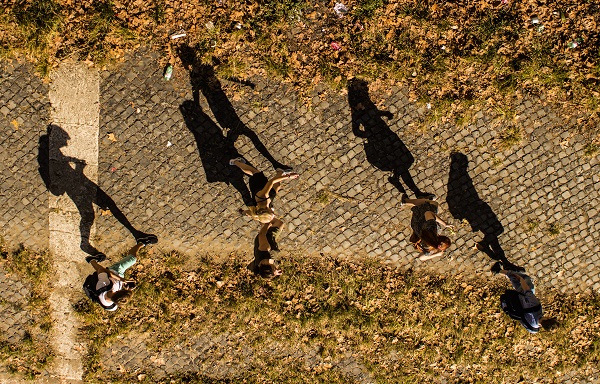 Access and Support Critical to Success for Traditionally Underserved Students 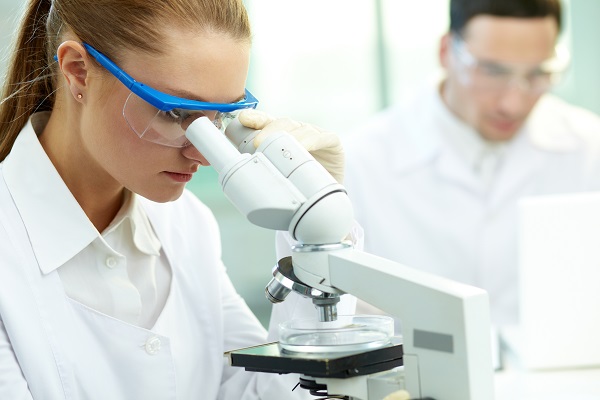