Current Position and Past Experience
Mary Anne Fitzpatrick is the Vice President for System Planning at the University of South Carolina, a role she has had since 2015. As the first Vice President for System Planning, she established the system office, launched a new system website, built connections with system leaders and external partners, took an active role in the review of policies that apply to all campuses, facilitated the transmission of best practices, and effectively represented system issues to the Board of Trustees and the South Carolina legislature. During her tenure, she also served as the Interim Chancellor of the University of South Carolina Upstate. For that service, she was presented with the Founder’s Day Award for her “extraordinary leadership.”

Before stepping into her current role, Fitzpatrick was the Associate Vice President for Special Academic Initiatives and the Dean of Arts and Sciences at USC, where she led USC’s On Your Time initiative, which gives the opportunity for students to take a third semester through the summer. This followed 10 years as the founding dean of the College of Arts and Sciences. In that role, she merged four colleges into one College of Arts and Sciences, hired over 300 new faculty, and raised $100 million in private philanthropic support for the college. She was recognized by the SC legislature for her outstanding leadership and service as dean.

Prior to joining USC, she served as Deputy Dean of the College of Letters and Science at the University of Wisconsin-Madison and senior advisor to the Chancellor on Information Technology and Distributed Learning.

Personal Details and Community Involvement
Mary Anne Fitzpatrick enjoys travelling and has visited over 40 countries. To the amazement of her family and friends who know the dim view she takes of camping, she is a committed supporter of the Girls Scouts and serves on the Board of Directors of the South Carolina Mountains to Midlands Girl Scouts. She believes that the Girl Scouts are one of the most effective leadership training organizations for girls and young women in the country.

Connect
You can connect with Fitzpatrick through LinkedIn and on Twitter @mafitzpat. 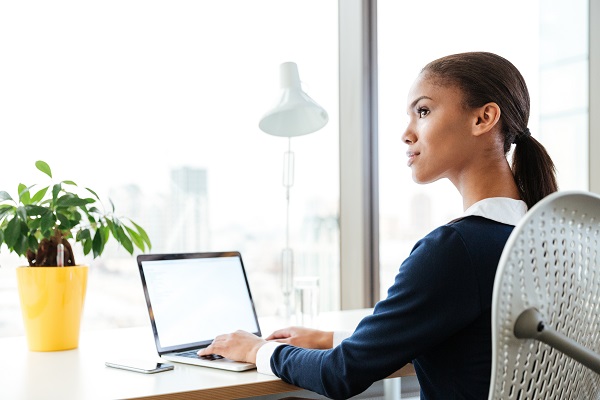 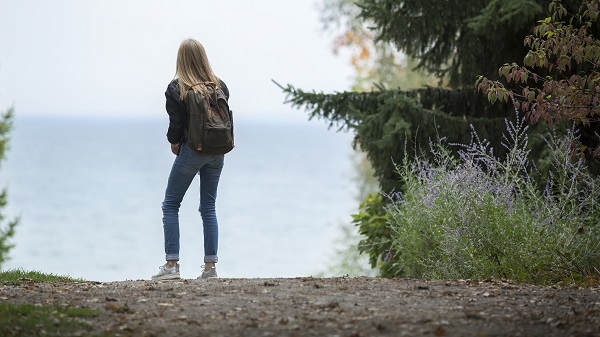 On Your Time: Creating Flexible and Diverse Pathways to Degree Completion at USC