Current Position and Past Experience
Since 1989, Dr. Martin Ringle has served as the Chief Information Officer at Reed College. He has held faculty appointments at several colleges and universities and, as Chair of Vassar College’s computer science department, led the development of the first bachelor’s degree program in cognitive science in the U.S.

Early in his career, Ringle was founding chair of the Consortium of Liberal Arts Colleges—a national nonprofit group of selective liberal arts colleges. He has chaired boards of higher education organizations such as EDUCAUSE and has served on advisory groups for REN-ISAC, InCommon, the National Institute for Technology in Liberal Education, and others. Since 1999, Ringle has been President of the NorthWest Academic Computing Consortium (NWACC) a group of 35 colleges and universities in the Pacific NorthWest, Alaska, and Hawai'i.

Education, Honors and Achievements
Ringle earned his PhD in Philosophy from SUNY Binghamton, co-sponsored by the T.J. Watson School of Engineering. He has been recognized by his peers with the EDUCAUSE award for Leadership in the Profession, the CAUSE/EFFECT award for Best Publication of the Year, and others honors and currently serves as co-leader of the EDUCAUSE CIO Constituent Group.

Personal Details and Community Involvement
Over the past thirty-five years, Ringle has used his spare time to serve as an advisor and consultant to more than 150 colleges, universities, corporations, and government agencies. He has worked extensively with not-for-profit organizations and is currently a Trustee of Marylhurst University. Ringle is passionate about mentoring the next generation of IT leaders and derives great satisfaction from seeing them chart the future of technology in higher education.

Connect
You can connect with Ringle through LinkedIn and on the EDUCAUSE website. 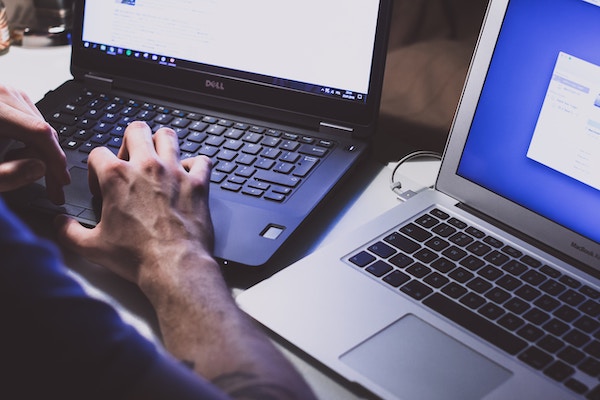 Small Colleges Grapple with the Future of Enterprise Technology 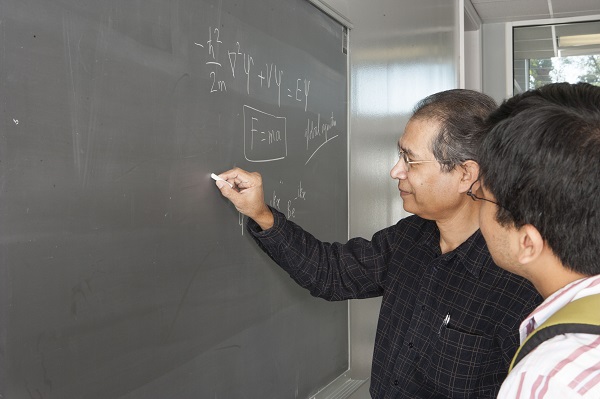