In 2014, Tadlock was awarded the Innovation in Global Education Award from the Minnesota State Colleges and Universities System.

Personal Details and Community Involvement
Martin enjoys biking for recreation and exercise, spoiling grandchildren, and working with community groups to address issues of homelessness, poverty, and globalization of the workforce.

Connect
You can find Martin Tadlock on LinkedIn and at @martintadlock 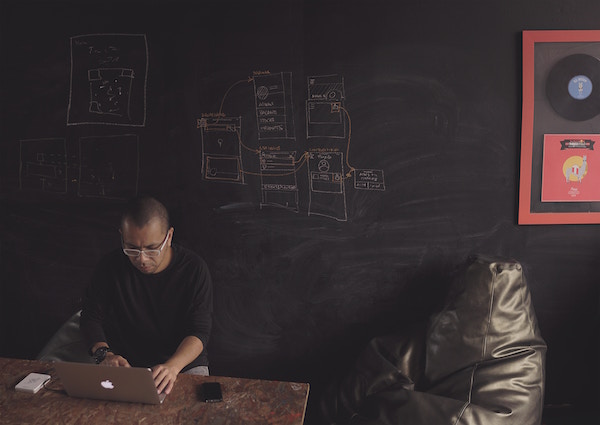 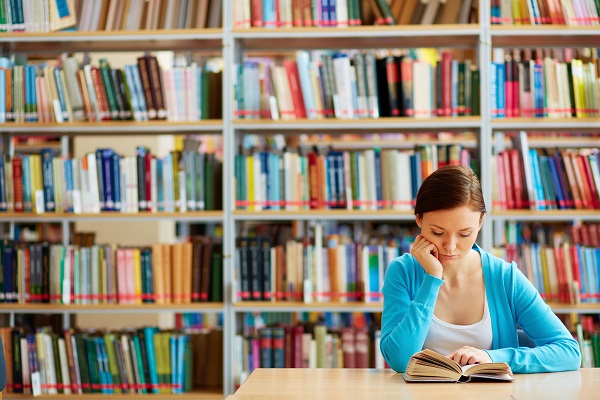 Niches and Strategic Partnerships: Central to Success for Smaller Institutions