Current Position and Past Experience
Martha J. Kanter is Executive Director of the College Promise Campaign and Senior Fellow at the Steinhardt Institute for Higher Education Policy at New York University. The Campaign is dedicated to the mission of ensuring college opportunity by supporting the development and expansion of College Promise programs in communities and states throughout our nation. Dr. Kanter’s academic interests include: The Confluence of Access-Equity-Excellence; The Intersection of Policy and Politics in American Higher Education; and The Contributions of America’s Community Colleges to the Nation’s Social Fabric and Civic Future.

Kanter joined the College Promise Campaign after nearly five years as the U.S. Under Secretary of Education, a position to which she was appointed by President Barack Obama in 2009.

Earlier in her career Kanter served as Chancellor of the Foothill-De Anza Community College District and President of De Anza College for a 16 year span, noting that even today as at that time, both Foothill and De Anza Colleges remain as two of the top transfer institutions to public and private universities in California and the nation. She also led bond campaigns totally more than a billion dollars to improve student access and opportunity to world-class campus facilities in Silicon Valley, including three state-of-the-art math, science and advanced technology centers. She was also an initial founding president of the national Presidents’ Campus Climate Commitment to incorporate LEEDS standards at the Platinum level on her campuses and across the nation. She is most proud of hiring and supporting an extraordinary faculty and staff to meet the demands of a changing demography, economy, and civic future of the communities she served.

Education, Honors and Achievements
Dr. Kanter earned her B.A. in Sociology from Brandeis University and her M.Ed. with a concentration in Clinical Psychology and Public Practice from Harvard University. In 1989, Dr. Kanter earned her Ed.D. in Higher Education from the University of San Francisco. She has earned numerous local, state and national awards over the years from government, education, business and philanthropic organizations.

Personal Details and Community Involvement
Dr. Kanter has volunteered as a board member in non-profit organizations focused on helping low-income families achieve financial capability, the arts, and the advancement of innovation in science and technology. 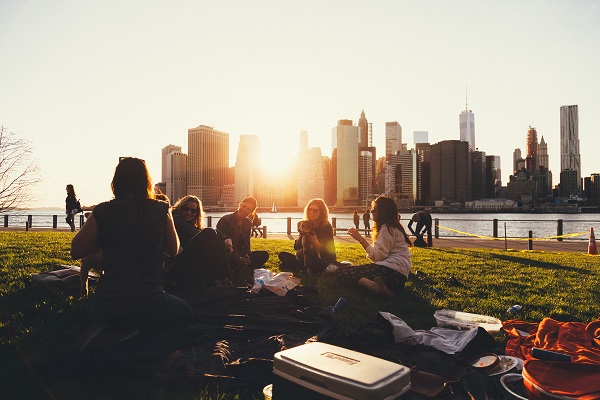 Making the College Promise a National Reality, One City at a Time