Current Position and Past Experience
Mark D. Bowles is a Professor of History at American Public University System.

Education, Honors and Achievements
Bowles earned his Ph.D. in the history of technology from Case Western Reserve University, was a Tomash Fellow at the University of Minnesota, and also holds an MBA in technology management, an MA in history, and a BA in psychology.

He is the author of 14 books on the history of science and technology, and two of them won the American Institute of Aeronautics and Astronautics Award for best history books in their respective publication years on space and flight. Science in Flux won the award in 2005 and the Apollo of Aeronautics won in 2010.

Personal Details and Community Involvement
Bowles has been married to his wife Nancy since 1990, and they are raising their three daughters near the Cuyahoga Valley National Park in Ohio.

Connect
Mark is also the founder of Belle History, a public history company, and engages in social media with his Twitter account, @TheHistoryFeed. 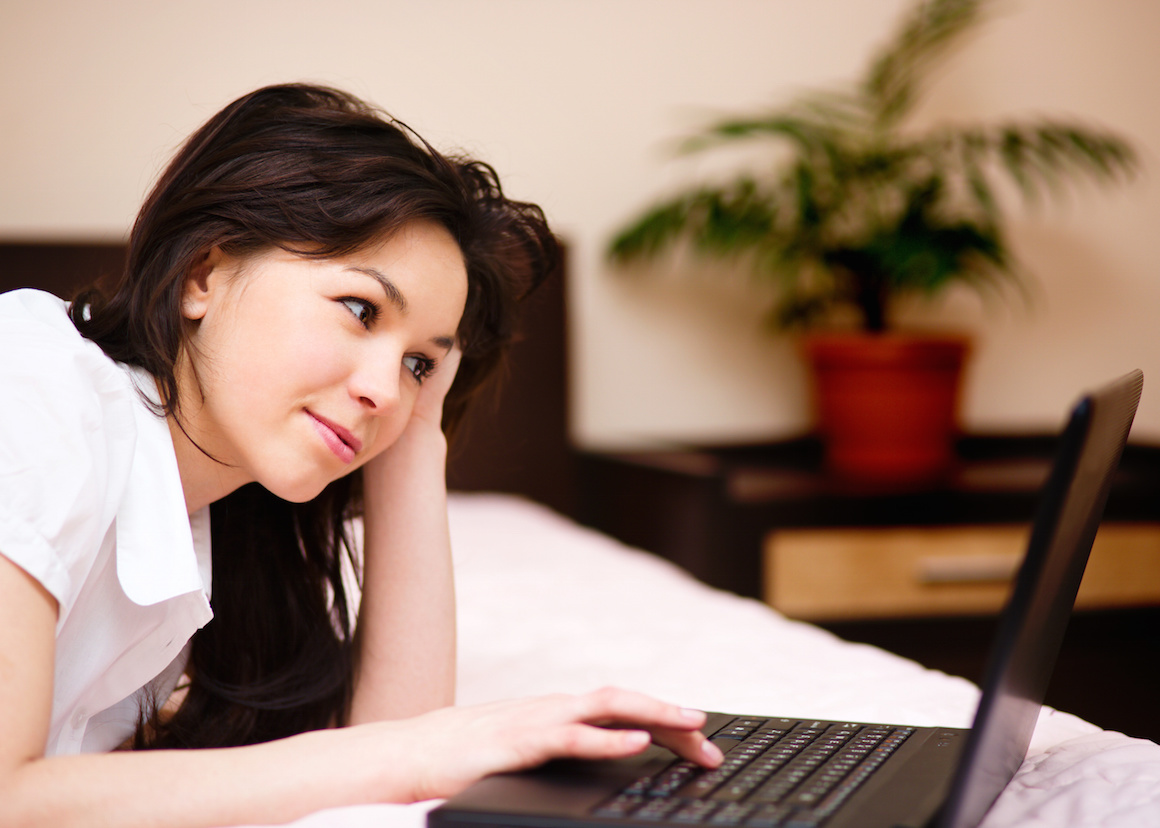 How I Bring Life to the Online Classroom

Why the Digital Humanities Matter