Current Position and Past Experience
Mark Algren currently serves as the Executive Director of the Center for English Language Learning at the University of Missouri in Columbia. Since 1979, Algren has been involved in teaching English as a second language in higher education and has directed programs in the United States, Saudi Arabia and the United Arab Emirates. From 1993-2014, Algren served as a teacher, administrator and director at the University of Kansas Applied English Center.

Algren has also served as the President of TESOL International (Teachers of English to Speakers of Other Languages) and later as the president of UCIEP: Consortium of College and University Intensive English Programs.

Algren has encouraged professionalism and professional development in the higher education field and has been a site reviewer for the IEP accrediting body, CEA: the Commission on English Language Program Accreditation.

Education, Honors and Achievements
Algren earned his B.A. in history and secondary education from Wittenberg University and his M.A. in Teaching English as a Second or Foreign Language from Southern Illinois University. On the occasion of TESOL’s 50th anniversary in 2016, Algren was selected as one of “50 at 50” professionals who have had a significant impact on the field in its first 50 years. He received an outstanding service commendation in 1993 from King Fahd University of Petroleum & Minerals in Dhahran, Saudi Arabia.

Personal Details and Community Involvement
Algren enjoys travel with his wife Kathy, having visited almost 50 countries. He’s famous for chocolate chip cookies, and enjoys baking when there’s time. He has sung for many years in church and community choirs, and has played several instruments including violin, viola and tuba. More recently, he has acquired a taste for wine as his son Andrew in a professional sommelier in Chicago.

Connect
You can connect with Mark Algren through his LinkedIn profile and through the University of Missouri’s Center for English Language Learning website. 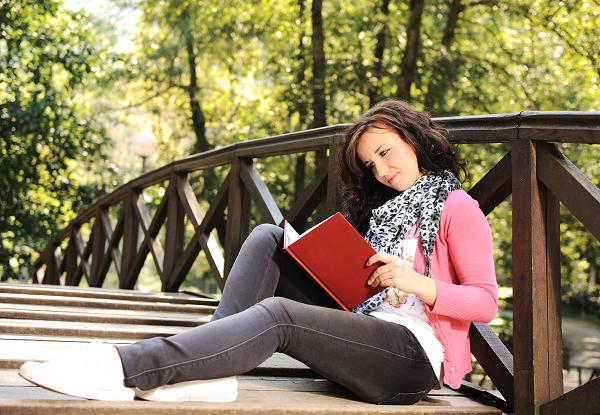