Current Position and Past Experience
Marie Bountrogianni is the former Dean of Toronto Metropolitan University's G. Raymond Chang School of Continuing Education. She served as a professor at Toronto Metropolitan University since 2012. Bountrogianni, a former Ontario cabinet minister, first joined The Chang School as a distinguished visiting scholar in October 2011, and was appointed a research fellow the following year.

Elected to the provincial legislature in 1999, Bountrogianni represented the riding of Hamilton-Mountain for nearly a decade until her retirement from political life in 2007. She served as minister of a number of portfolios including Intergovernmental Affairs, Democratic Renewal, Children and Youth Services, and Citizenship and Immigration. During her time in office, Marie was instrumental in negotiating a number of landmark federal-provincial agreements and in introducing the Accessibility for Ontarians with Disabilities Act (AODA) which established Ontario as a world leader in accessibility.

Prior to entering politics, she was the chief psychologist for the Hamilton Wentworth District School Board for 10 years. She has lectured extensively and has taught at McMaster University, Wilfrid Laurier University, Seneca College and previously at Ryerson University in the School of Early Childhood Education. Marie holds a doctorate in Applied Psychology from the University of Toronto. She recently completed a five-year term with the Child and Youth Committee for the national Mental Health Commission, and is appointed to the Canada California Business Council.

Personal Details and Community Involvement
Bountrogianni lives in Ancaster with her husband and two children, a son and daughter. 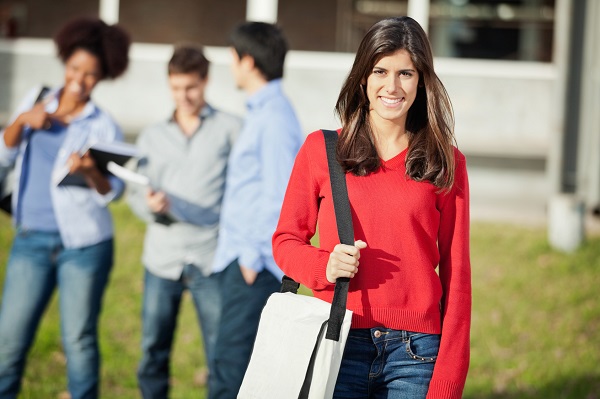 Innovation and the Academy: Are We Recognizing Student-Centricity? 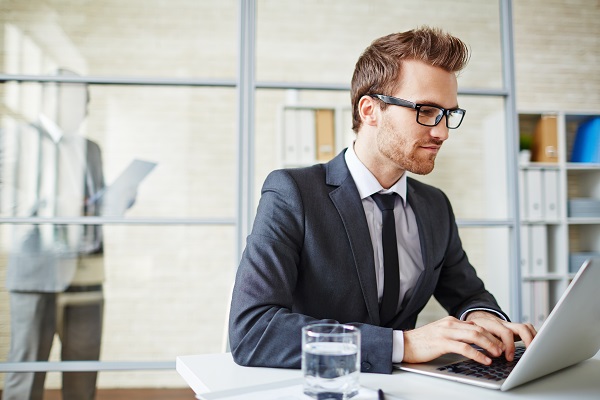 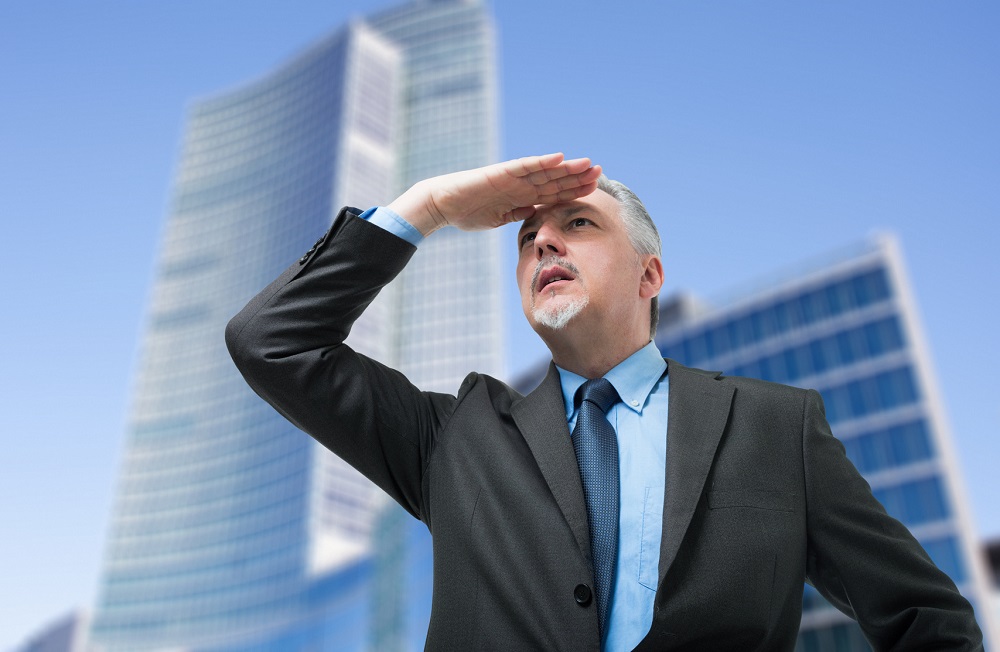 Extending Learning Beyond the Traditional Classroom Through Partnerships

Putting the Pieces in Place for a Stronger Labor Market