Current Position and Past Experience
Since 2008, Leslie Hitch has been a Senior Faculty Fellow at Northeastern University. She has also been a Visiting Faculty Fellow at Swinburne University of Technology since 2007, in conjunction with Northeastern University. From 2001 to 2008, Hitch was the Director of Academic Technology Services, during which times she acted as a Graduate Council Board Member at Mercy College and worked as a consultant for faculty development in online pedagogy at the same institution.

From 1990-1998, Hitch worked as a Director and an Assistant Professor at Simmons College. For five years prior, Hitch was a Program Director at the Babson College School of Executive Education.

Education, Honors and Achievements
Hitch earned her BA in Communications from Simmons College in 1968. She earned her MBA from the same institution in 1978. She attended the MLE Program at the Harvard University Graduate School of Education before earning her EdD in Higher Education Administration from the University of Massachusetts, Boston in 1998. 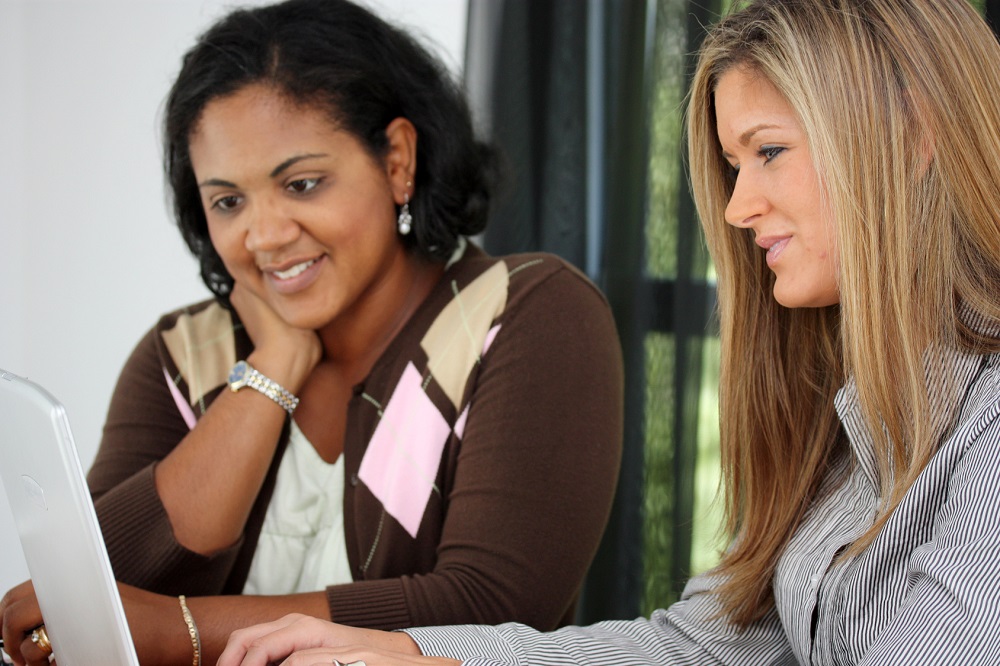 The Stairway to Harmony: Four Steps to Improved Faculty-Administration Relations

A Medusa of Entitlement: The Student-Customer Service Imperative

Ensuring Success in a Vendor Partnership

Good Teaching is the Most Effective Instructional Tool: Today and Tomorrow

Approaching Learning: Of Earbuds and the Alps

Fiddling on the Grading Roof