Current Position and Past Experience
Lenore Rodicio is a nationally recognized leader in higher education. A native of Miami, Florida, Dr. Rodicio currently serves as Executive Vice President and Provost for Miami Dade College (MDC). Dr. Rodicio joined MDC in the fall of 2002 as an adjunct instructor of chemistry at the Kendall and InterAmerican Campuses. Since that time, she has held a number of positions at the college including Associate Professor, Chair of Natural and Social Sciences, Dean of Academic Affairs, Vice Provost for Student Achievement, and Provost of Academic and Student Affairs.

Most of Dr. Rodicio’s work has centered on student access, success and achievement; the recruitment of underserved populations to the STEM fields; increased access to liberal education for all students; and continuous improvement of the teaching and learning process. She has led projects funded by the National Science Foundation and the Carnegie Foundation. She has also worked with key partners such as the Bill and Melinda Gates Foundation, Achieving the Dream, Lumina and Kresge, to implement comprehensive solutions to improve completion rates, while upholding the highest standards of quality teaching and learning. Under her leadership, MDC has developed alternative pathways to college credentials, including non-credit crosswalks to credit programs, prior learning assessment and competency-based education.

Dr. Rodicio’s transformational work in student success and achievement has led to significant improvements in retention and graduation. Today, MDC’s retention and graduation rates for all students, and in particular for minority students, exceed the national average. These improved outcomes have positioned MDC as first in the state and among the top four institutions nationally in increasing the economic mobility of its students. Additionally, her leadership in developmental education has resulted in one of the most successful mathematics redesign processes in the country.

Education, Honors and Achievements
Dr. Rodicio holds a Bachelor of Science degree in Chemistry from Barry University, and a Doctor of Philosophy degree in Chemistry from Louisiana State University. She serves as an advisor to and a member of the steering committee of the Bill & Melinda Gates Foundation’s Postsecondary Scaling Partners group. She also serves as an advisor to the Lumina Quality Credentials Task Force. She is a member of the American Chemical Society; a past president of the Association for General and Liberal Studies; and a current member of the Executive Committee of the Board of Directors for the Association of American Colleges and Universities.

In recognition of her role and voice in higher education in Florida, she was recently selected as a 2019 Miami Herald Influencer. She was named one of South Florida’s influential business women by South Florida Business Journal in 2018. In 2017, she was also named the In the Company of Women Outstanding Woman in Education Honoree by the Miami-Dade Commission for Women of Miami-Dade Parks.

Personal Details and Community Involvement
Outside of her professional work, Dr. Rodicio is married to her husband of twenty years, is the mother of five children, and is an avid baker.

Connect
Connect with Rodicio on LinkedIn and on Twitter @LenoreRodicio. 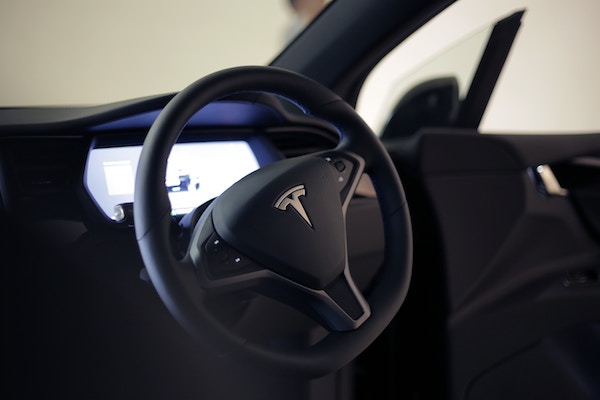 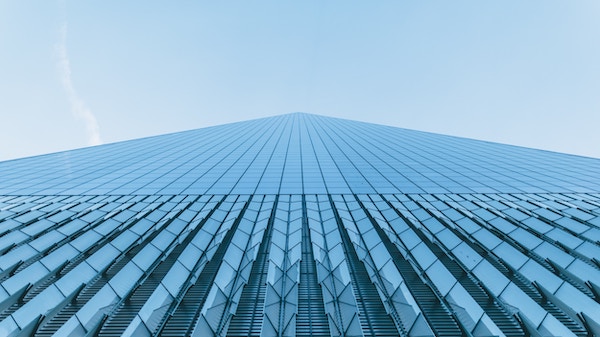 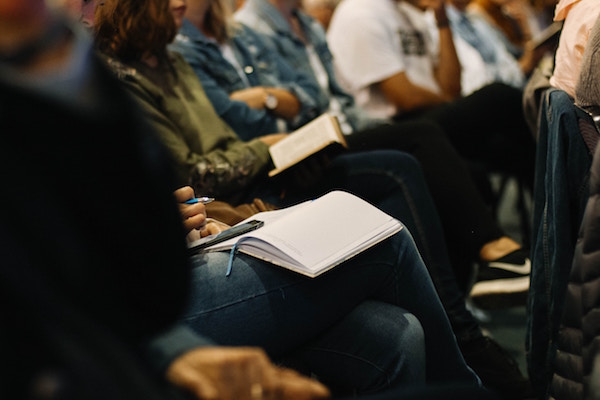 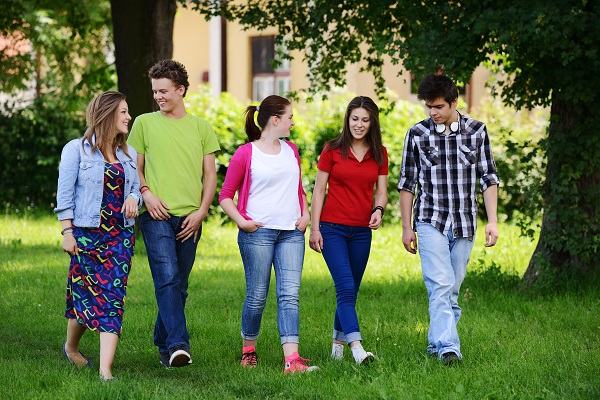 Holding the Fort While Forging Ahead: Improving Degree Completion and Transfer at Two-Year Colleges 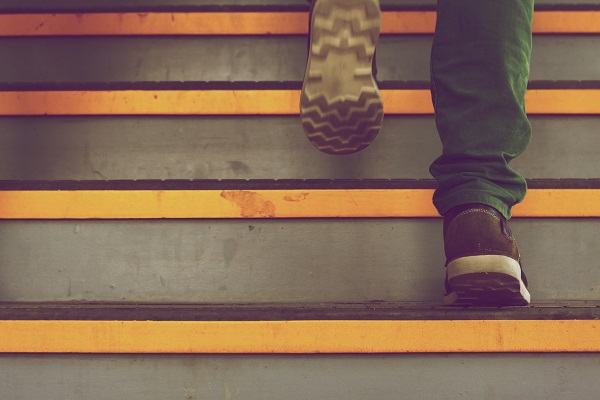 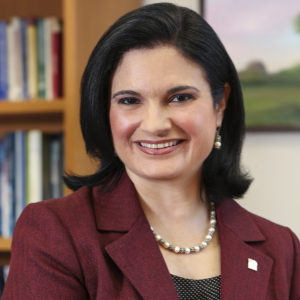